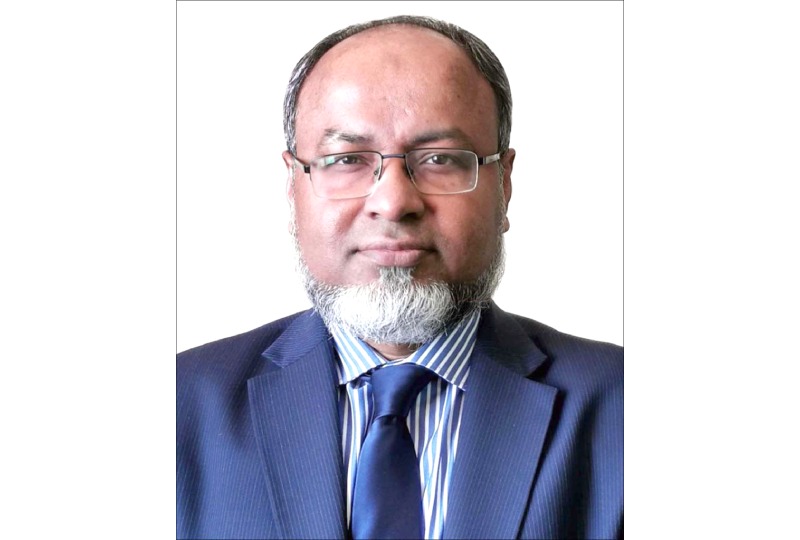 On the occasion of the golden jubilee of Bangladesh National Day, the country’s Ambassador to Bahrain Dr Mohammed Nazrul Islam humbly recalls and pays his deepest tribute to the Father of the Nation.

“Bangabandhu Sheikh Mujibur Rahman’s decades-long struggle and sacrifice for emancipation culminated in the historic March 7 speech in 1971 that ultimately led the nation on March 26 to the nine-month bloody war and the supreme sacrifice of three million martyrs for the birth of Bangladesh.

“To celebrate the 50-year anniversary and the birth centenary of the Father of the Nation, Bangladesh will surely look back and gauge her development strides so far vis-a-vis achievements.

“Today, Bangladesh can feel justifiably proud that whereas the poverty was in the range of 80 per cent in 1970, the moderate poverty declined to 20.5pc while extreme poverty fell to 10.5pc by 2019.

“Bangladesh is the 43rd largest economy in terms of nominal gross domestic product (GDP), according to the International Monetary Fund.

“Today, Bangladesh exports warships, and medicines to 145 countries and is the 57th country in an elite group of satellite-owned nations!

“The remarkable development came, particularly in the last decade, which is a testament to the dynamic leadership of the daughter of the Father of the Nation, Prime Minister Sheikh Hasina.

“The country is now well-placed to push forward and secure Bangabandhu’s dream of a poverty-free Bangladesh and achieve HIC (high-income country) status by 2041.

“The Covid-19 pandemic has slowed down the economic growth of Bangladesh.

“The government has already announced a stimulus financial package worth 4.3pc of the GDP for economic recovery to address the pandemic-induced slowdown.

“Eradicating poverty by accelerating economic growth and generating employment opportunities through industrialisation is a key policy priority for Bangladesh.

“The government decided to establish 100 Special Economic Zones (SEZs) for creating 10 million jobs and generating an additional $40bn in exports.

“Bangladesh has become an attractive prospect for global investors due to attractive fiscal and financial incentives, its growth momentum, favourable demographics and hard-working labour force, and its track record of export dynamism.

“In such a development journey, I see this as an opportunity to strengthen the Bangladesh-Bahrain bilateral relationship manifold.

“To that end, a 10-year ‘Bangladesh-Bahrain’ partnership strategy has already been developed based on areas of mutual interest and keeping in line with Bangladesh’s Vision 2041 and Bahrain’s Economic Vision 2030.

“The partnership will also contribute surely to the realisation of the respective nation’s Sustainable Development Goals.

“Therefore, to the continuation of the two countries’ profound brotherly relationship, I, on behalf of the government and the people of Bangladesh, would convey my sincere thanks and gratitude, on the occasion of the 50th anniversary of the independence of Bangladesh, to His Majesty King Hamad and His Royal Highness Prince Salman bin Hamad Al Khalifa, Crown Prince Prime Minister, for standing by Bangladesh all throughout.”