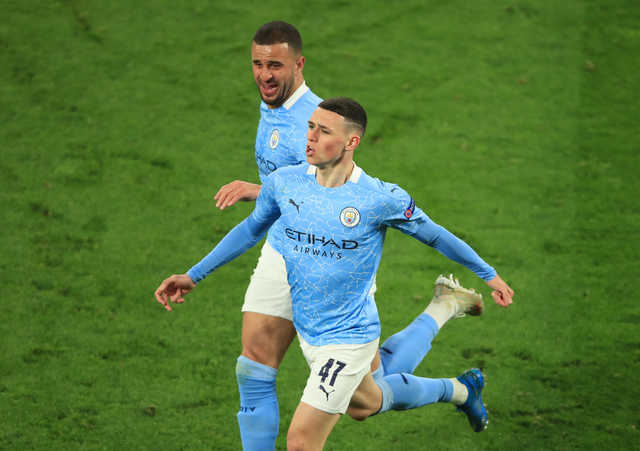 Manchester City are through to the semi-finals of the Champions League for only the second time after sealing victory over Borussia Dortmund in the last eight courtesy of comeback win in Germany.

Holding a 2-1 lead from the first leg, City found themselves needing to chase the tie when 17-year-old England international Jude Bellingham curled in a superb shot from the edge of the box.

The crucial breakthrough for City came early in the second half as Emre Can was penalised for handling in the box and Mahrez stepped up to fire his side ahead again in the tie.

Phil Foden sealed it, adding to the late goal he scored at the Etihad to give his side their first-leg lead with a fierce drive that found the Dortmund goal via the post.