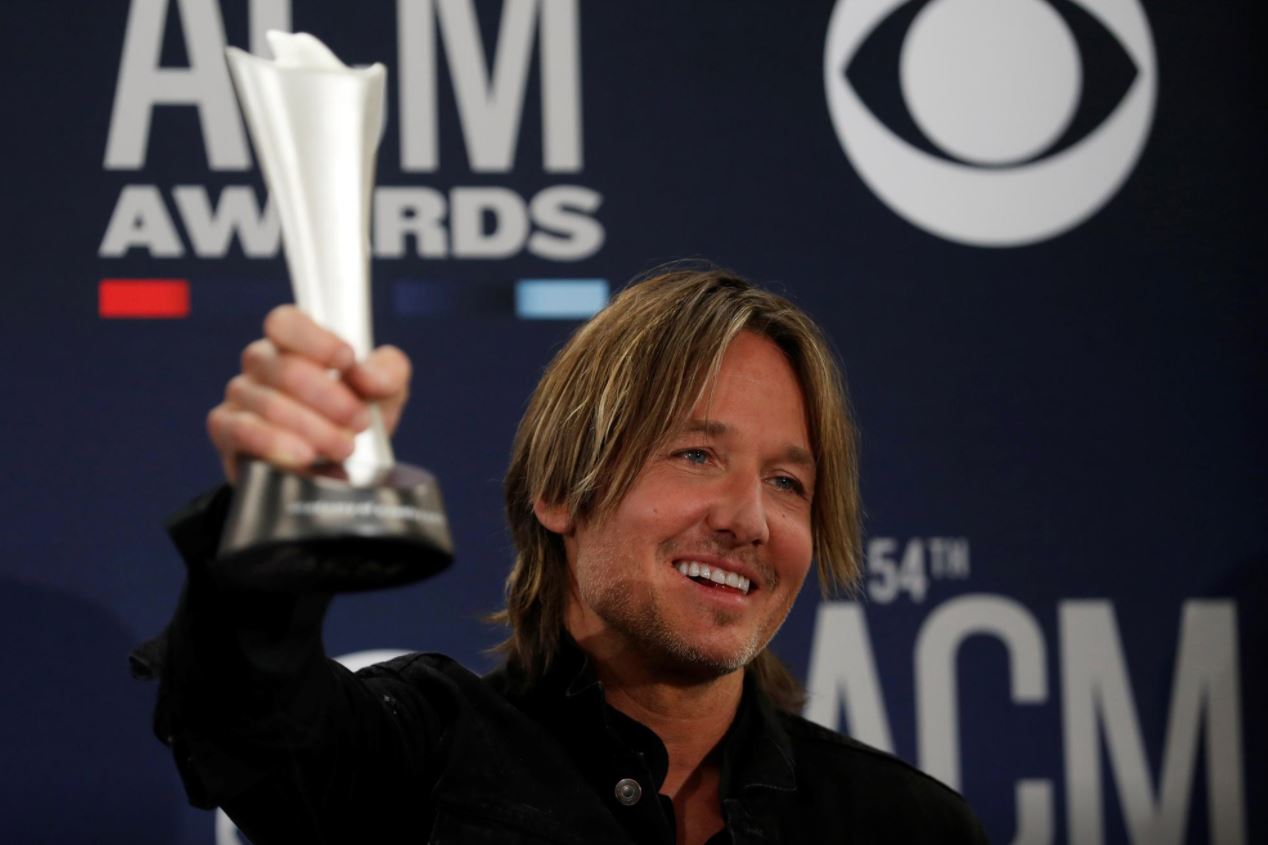 With the coronavirus pandemic still ongoing, for a second year the awards will take place in multiple smaller sites around Nashville rather than the usual Las Vegas venue.

The ACM award show is set to air Sunday at 8 pm ET on CBS and Paramount+, with a lineup of more than two dozen performers, including co-hosts Keith Urban and Mickey Guyton, as well as genre stars Luke Bryan, Kenny Chesney, Maren Morris and Luke Combs.

Urban, the 2019 Entertainer of the Year winner, returns after hosting last year, while ACM nominee Guyton will be the first Black woman to host the ceremony.

“I’m beyond thrilled to be co-hosting with my friend Mickey,” Urban said in a statement. “I love that everyone will get to see her infectious energy and uber-creative spirit in full light.”

Guyton’s performance of her critically-acclaimed song “What Are You Gonna Tell Her” at last year’s show featured Urban as a surprise guest on piano.

She was nominated for new female artist of the year and will sing her single, “Black Like Me.”

Morris and Chris Stapleton lead this year’s nominations, with six each.

Morris got nods for “The Bones” as both song of the year and single of the year.

Stapleton, a nominee for both best male artist and entertainer, is also up for song of the year for “Starting Over” as both artist and songwriter.

Miranda Lambert follows with five nominations. She is the most nominated female artist in the Academy history, with a total of 68 in her lifetime.

This time around, her “Blue Bird” is nominated for single, video and song of the year.

The 2020 show saw an unprecedented tie for entertainer of the year between Carrie Underwood and Thomas Rhett.

Rhett has been nominated for the same award this year, alongside previous winner Bryan, as well as Combs, Stapleton and Eric Church.