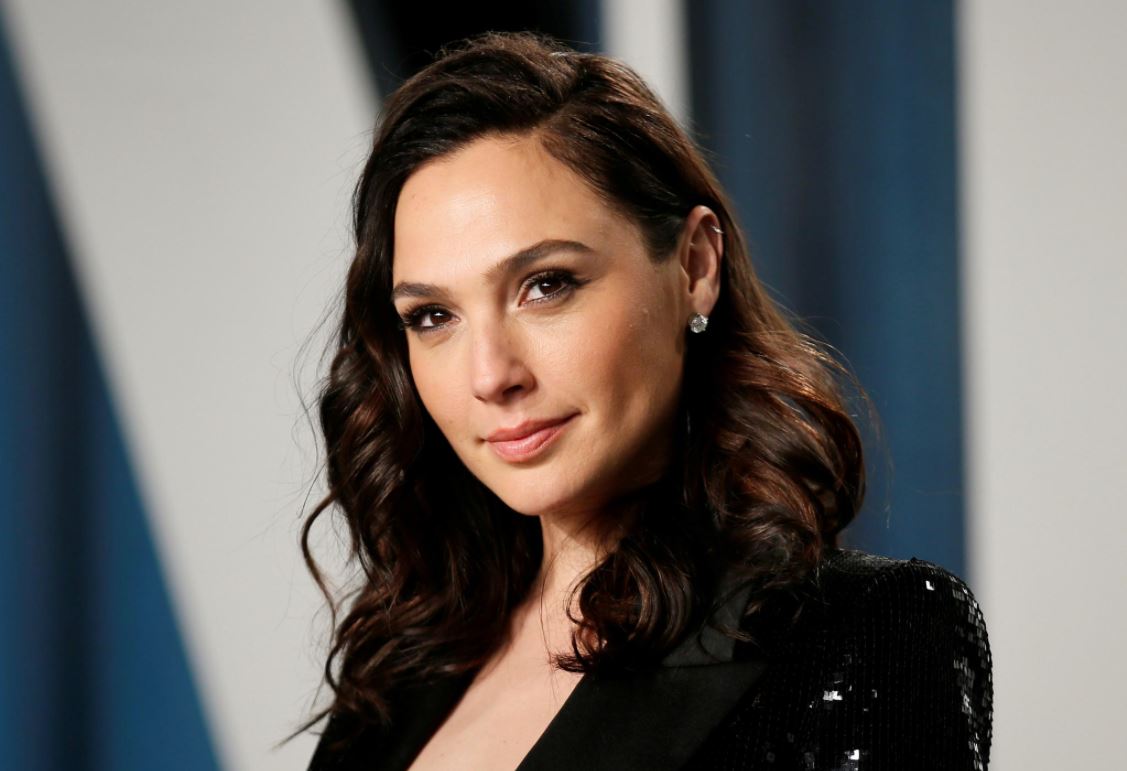 Gal Gadot's "Impact", a short-form six-part series documentary, is set to inspire women around the world to push through struggles and make their mark.

Executively produced and hosted by the Wonder-Woman star herself, and directed by filmmaker Vanessa Roth, the series will feature the stories of six women based in the US, Brazil, Puerto Rico, among other states, who have struggled against oppression, violence, and poverty in their respective communities, and made it through to the top. The series, Gadot says, is aimed to showcase the real-life stories that needed attention and that "cameras won’t necessarily aim to cover".

“I keep calling them my women of wonder because they are the true heroes,” Gadot said about the six women. “I go to set and put on my costume and fight to make believe. But they actually are there on the ground, sweating and doing all they can to make the world a better place.”

“There’s something so refreshing to surround yourself and to hear, to see stories that are driven by good and goodwill… What makes the show unique is that you see women who come from problematic backgrounds- whether it’s discrimination, natural disasters, or loss. Whatever it might be, they don’t let it put them down. They use the pain that they are struggling with and turn it into something positive that can affect other people,” she said.

The 35-year-old Israeli actress references her mother and grandmother as big inspirations. According to Gadot, her mother, who was a teacher, would constantly tell her and her sister to be “confident, to love ourselves, dream and dare."

“Over time, what I would love to be to happen, is to create a community of people who want to do good. The thing about doing good and making a change is that everyone wants to do it but we feel ‘Where do we start?’ The thing about the show and what it shows you is that it starts small. That you can start with small actions and actually have great impact,” the actress said.

The first episode is premiering on April 26 on the National Geographic YouTube channel. Don't miss it!