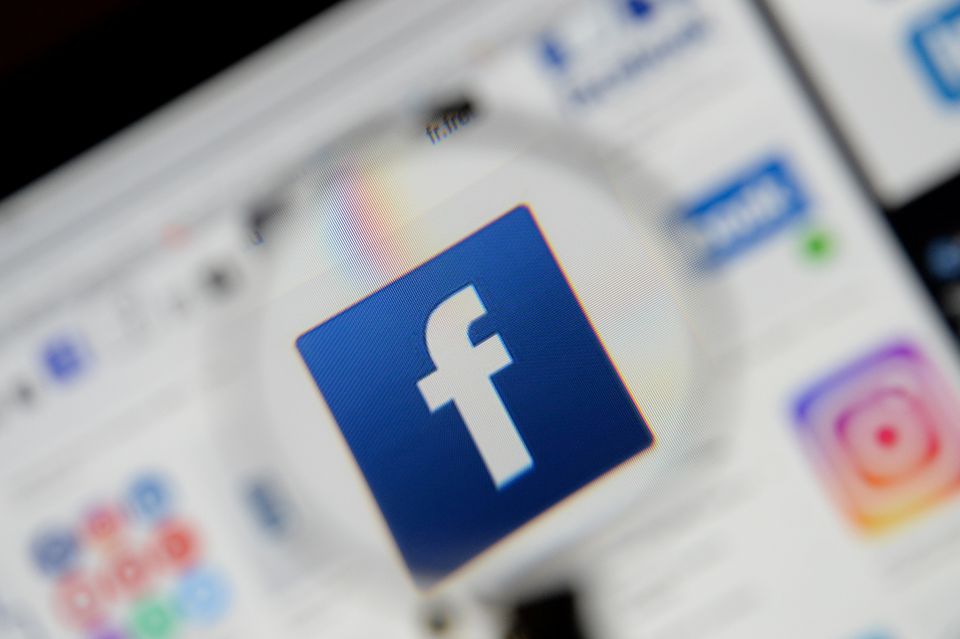 The Facebook logo is seen on a screen in this picture illustration taken December 2, 2019. REUTERS/Johanna Geron/Illustration

Facebook's incursion into the audio market comes as the sudden explosion of interest in Clubhouse, an audio app where billionaires and celebrities including Tesla CEO Elon

Musk have popped in to chat, could be waning. Downloads of the Clubhouse app, which is only available on Apple's iOS devices, suffered an estimated 70% decline in downloads in March from February when it hit a high.

Zuckerberg said the world's largest social media network planned in the coming months to launch features including short-form audio clips called "Soundbites" and ways to create sound effects or improve audio quality. Facebook said in a blog post it would begin to test live audio rooms, which would launch by the summer.

Zuckerberg said Facebook was looking to "treat audio as a first-class medium in the way that we would photos or video" in an interview on Discord with Casey Newton, editor of newsletter Platformer.

The rapid growth of the year-old app Clubhouse has demonstrated the potential of audio chat services.

What is not clear is if Clubhouse, which just closed a new round of Series C funding in which a source said it was valued at $4 billion, will have staying power as installs decline.

The app, which is not yet available on Android, faces competition from multiple companies working on Clubhouse clones. Twitter Inc is testing its live audio feature Spaces, along with new features from Discord, Microsoft-owned LinkedIn, Slack and Spotify Technology.

Analytics firm Sensor Tower estimated Clubhouse had a 72% decline in growth from about 9.6 million February installs to about 2.4 million in March.

Facebook, which has long been criticised for its handling of problematic content across its products, will face the challenges of moderating live and recorded audio content.

Facebook said its live audio rooms would be available on its Messenger product and in its main app. It said it would test the rooms with public figures as well as in Groups - a product the company has vigorously promoted as providing places for people with common interests but which have also been used to spread misinformation and organise extremist activity.

As part of the announcements, Zuckerberg also said Facebook is working with Spotify on "Project Boombox" to share and listen to music on its platform.

Facebook said users would be able to send donations, or tips, to creators in live audio rooms through "Stars". After launch, it will offer other types of monetisation like single-purchase access or subscription for rooms. It also announced an audio creator fund for Soundbites.

The company is working to attract more creators who are accustomed to receiving tips and other direct payments from fans.