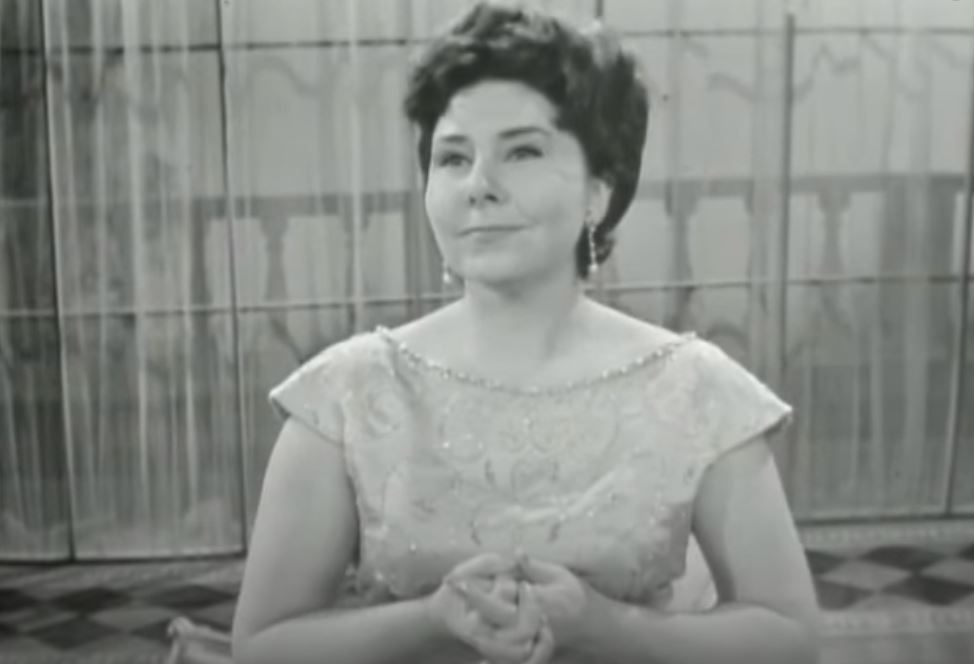 Christa Ludwig, the famous mezzo-soprano, has died in her home close to Vienna on April 24.

Born in Berlin and raised in Aachen, Germany, she grew up in a musical family, with a father who was a tenor and a conductor at a nearby opera house and a mother who was also a mezzo-soprano like her.

She made her debut performance in Frankfurt at the tender age of 18, following the end of the second World War.

She once said that "Singing for me was as natural as learning to walk."

In 1955, she joined the Vienna State Opera and sang at the famous Salzburg Festival.

She later performed at the New York Metropolitan Opera, the London Royal Opera House, and the Milan La Scala, who commented that the world had "lost a luminous and inimitable personality."