Mauro Morandi, an Italian man who has been living on the island of Budelli off the coast of Sardinia, is leaving his home of 32 years after being pressurised by Italian authorities.

On April 25, Mr Morandi published a post on Facebook saying: "I will leave hoping that in the future Budelli will be protected as I have protected it for 32 years." 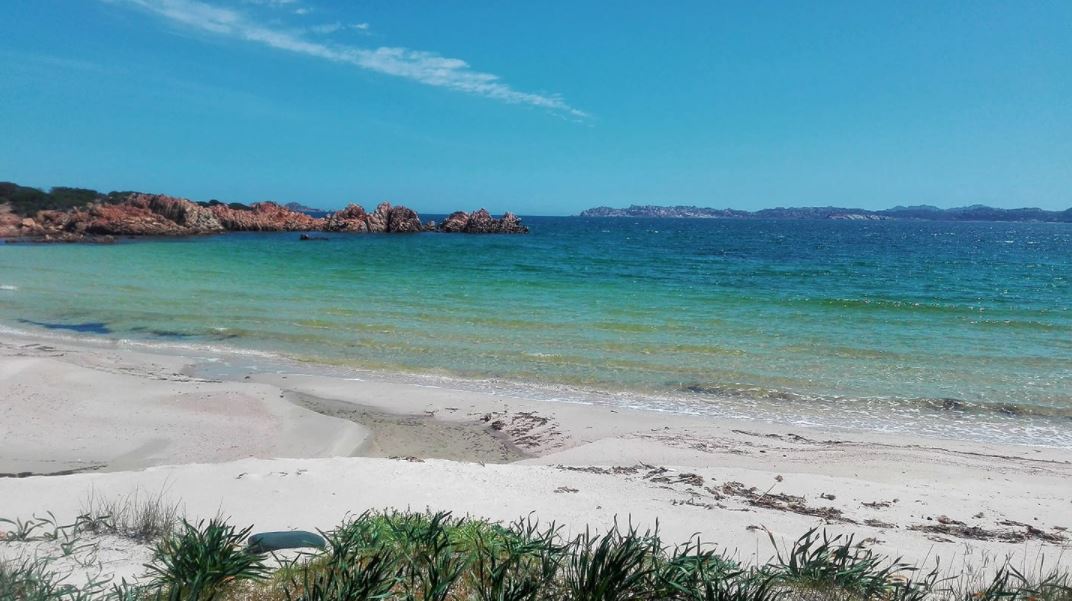 While speaking to the BBC in 2018, the now 81-year-old said: "I was quite fed up with a lot of things about our society: consumerism and the political situation in Italy. I decided to move to a desert island in Polynesia, away from all civilisation. I wanted to start a new life close to nature." 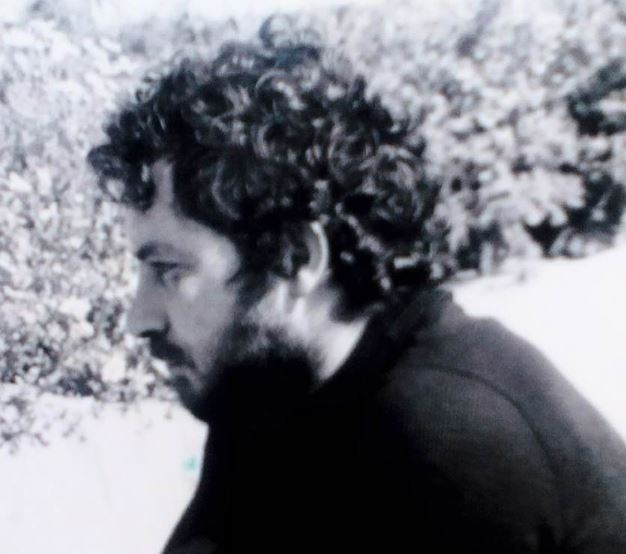 While on their journey to Polynesia, he and his friends made a stop at La Maddalena to work and earn money for the rest of their trip.

Upon reaching Budellli, known for its pink beaches and beautiful scenery, Mr Morandi met the island's caretaker, who was about to retire from his guardianship. He then decided he would stay and take on the role. He has been looking after the island ever since and welcoming tourists, despite getting threats of eviction from the government. 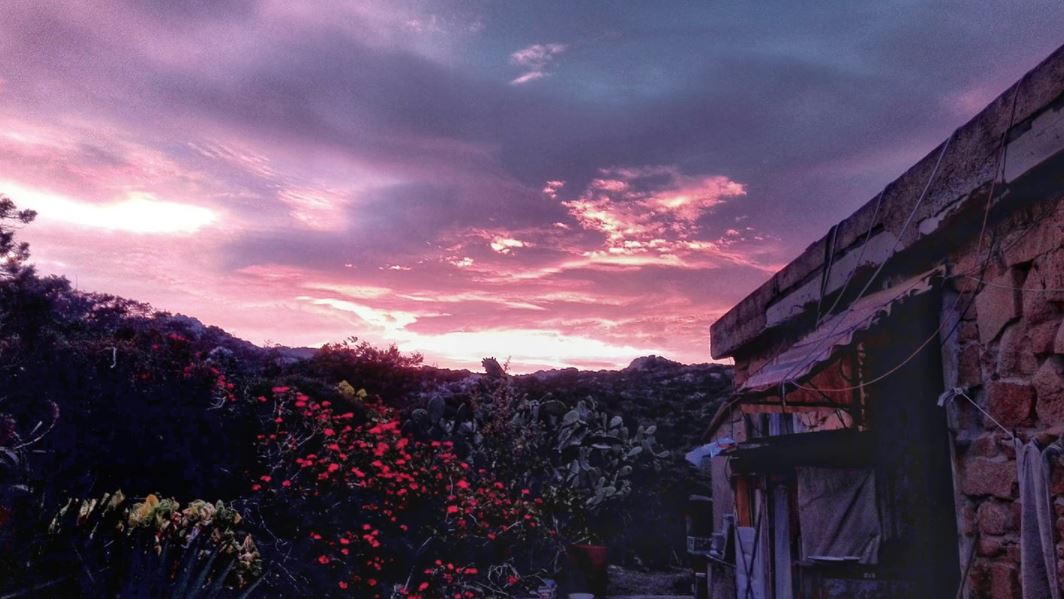 70,000 people petitioned to urge the government to allow Mr Morandi to stay on the island.

The government did not back down, however, and Mr Morandi finally decided to move to La Maddelena nearby: "My life won't change too much. I'll still see the sea."