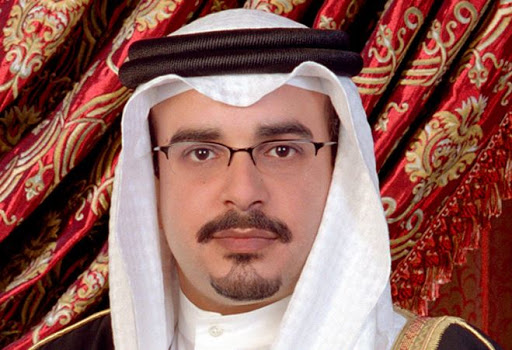 HRH Prince Salman
MANAMA: Bahrain’s development is underpinned by the creativity and commitment of its citizens, says His Royal Highness Prince Salman bin Hamad Al Khalifa, Crown Prince Prime Minister. These qualities of theirs are also in line with long-term government strategies, he said during a remote meeting with a number of newly-appointed officials .