LONDON: Romain Grosjean will drive a Formula One car for the first time since his fiery crash in Bahrain last November when he tries out Lewis Hamilton's 2019 title-winning Mercedes at Le Castellet in June.

Mercedes said the 35-year-old will perform demonstration laps ahead of his home French Grand Prix on June 27, and then test at the southern circuit on June 29 -- seven months to the day since the crash.

The test fulfils a promise made by Mercedes principal Toto Wolff as Grosjean, who is now racing in the U.S.-based IndyCar series, lay in hospital.

Next month, Romain Grosjean will get behind the wheel of an F1 car for the first time since his crash in Bahrain

He will drive Lewis Hamilton's title-winning Mercedes W10 in a demo run at the #FrenchGP, then in a full test day#F1 @RGrosjean @MercedesAMGF1 pic.twitter.com/m6Wxi6GsJs

"I am so excited to jump back in an F1 car," said Grosjean in a Mercedes statement. "To drive a world championship-winning Mercedes will be a unique experience.

"The first I heard about the chance to drive a Mercedes was in my hospital bed in Bahrain when Toto was speaking to the media and made the invitation. Reading that news cheered me up a lot."

Grosjean's Haas car split in half and erupted in a fireball after penetrating a metal barrier on the opening lap at Sakhir. 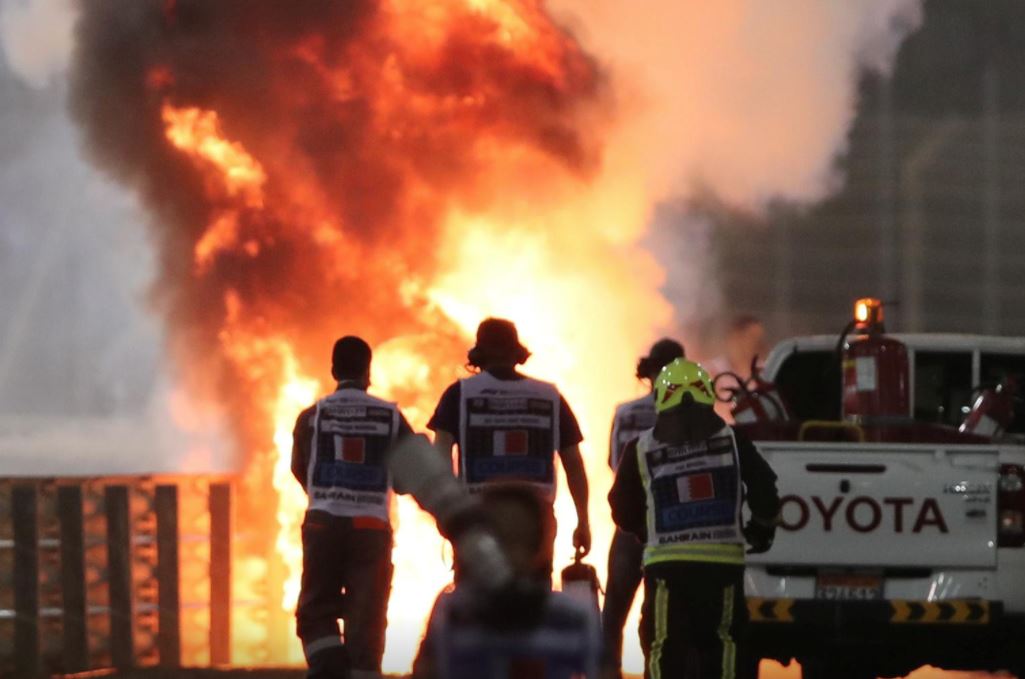 Amazingly, the Frenchman managed to clamber out of the wreckage, suffering burns to his hands. He missed the remaining two races. 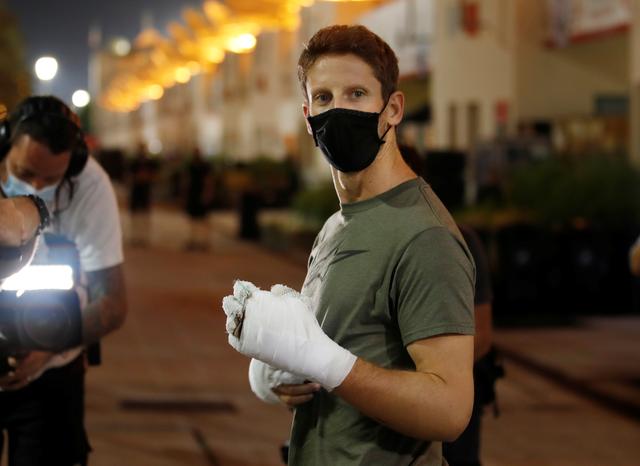 The Frenchman, who made 179 F1 starts with 10 podium appearances, had a seat fitting and spent time in the simulator at Mercedes' Brackley factory in March.

"I'm looking forward to seeing him again in France and welcoming him to the team for the weekend, although he'd better look after my W10," said seven times world champion Hamilton.

Wolff said Mercedes were happy to give the driver his opportunity.

"We didn't want his accident to be his last moment in an F1 car," said the Austrian.

"I have known Romain since his days in Formula Three when he won the championship. He enjoyed a long and successful F1 career and we wanted to make sure that his final memories would be at the wheel of a championship-winning car."