With his 100th pole, achieved with a fastest lap of one minute 16.741 seconds, Hamilton has become the only F1 driver ever to achieve a triple-digit number of career pole positions. 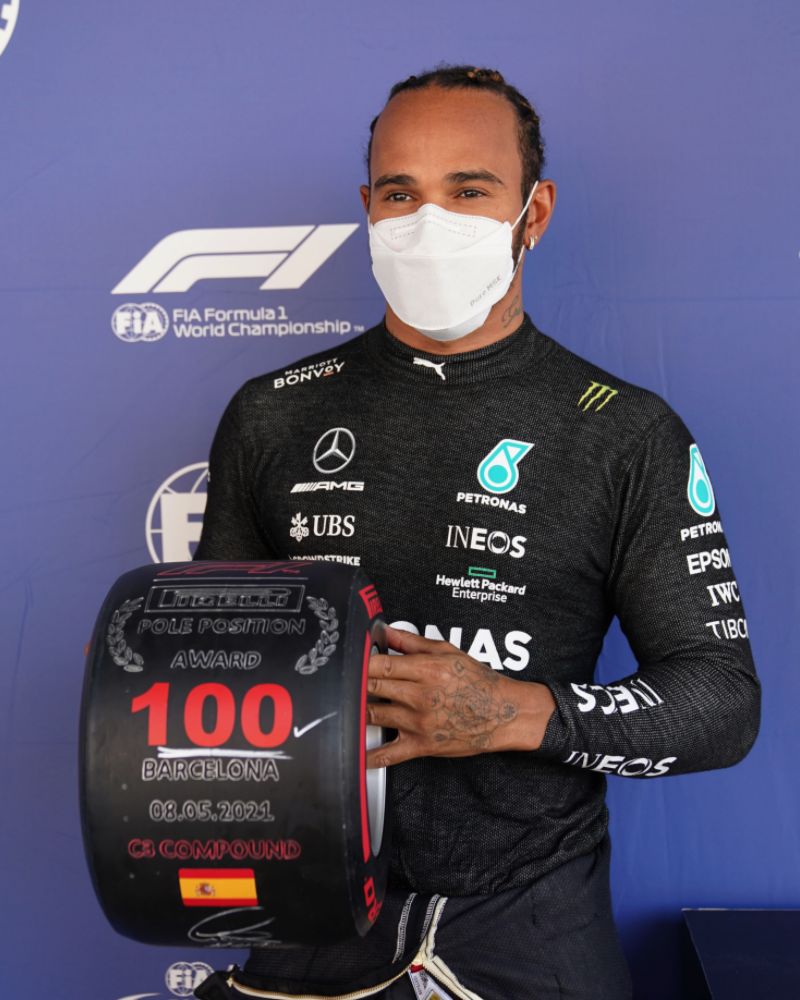 A tight Q3 in Barcelona, with a gap of just 1.406 seconds between the pole position fastest lap and P10 this year, has historically proven to be a predictor of final positions at a track that has minimal opportunities for overtaking.