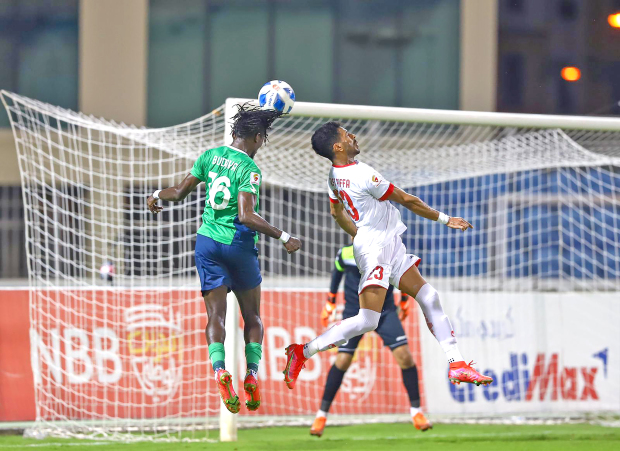 They are ranked seventh with 17 points, while East Riffa have 35 points.

Meanwhile, Busaiteen and Malkiya were officially relegated to second division after losing to Hidd and Riffa, respectively.

Busaiteen lost 3-2 to Hidd and are in 10th place with 12 points, while Hidd are ranked fifth with 27 points.

Nasser Al Shamrani scored twice for Hidd while the third goal was scored by Mohammed Fares. Samson and Jonathan scored for Busaiteen.

Riffa raised their tally to 45 points, while Malkiya are in ninth place with 13 points.

Abdulrahman Yusuf scored the only goal for Al Najma. Ahli have raised their tally to 21 points while Malkiya are ranked eighth with 15 points.