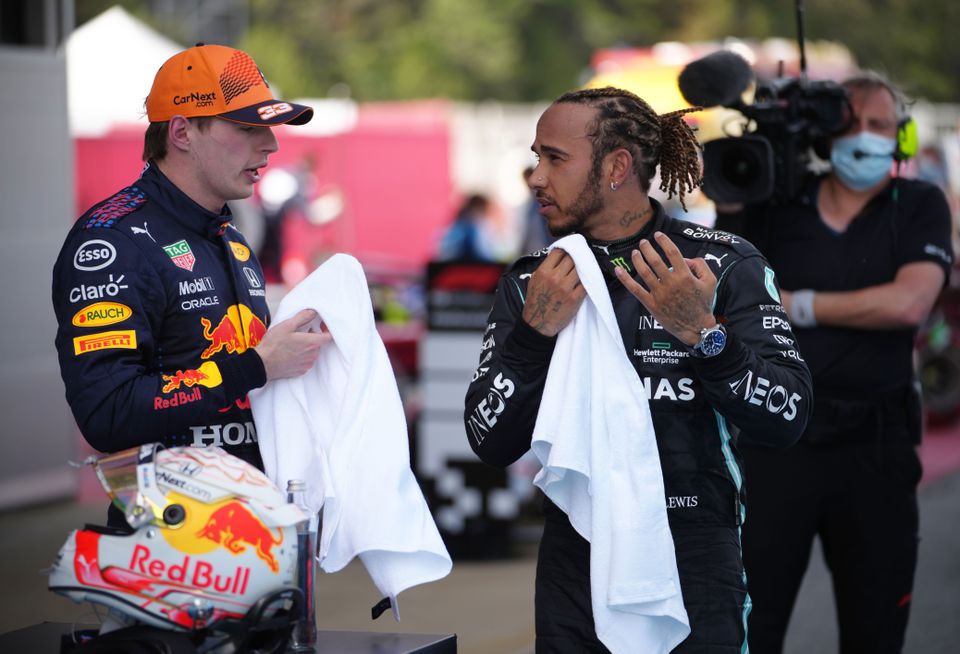 MONACO: Lewis Hamilton’s comments about Formula One rival Max Verstappen suggest the Dutch driver is beginning to get to the seven-times world champion, Red Bull team boss Christian Horner said yesterday.
The sport’s most successful driver of all time, with 100 pole positions and 98 wins, suggested at the Monaco Grand Prix that, unlike him, Verstappen “feels perhaps he has a lot to prove”.
Red Bull’s Verstappen, Hamilton’s closest challenger, said he had nothing to prove.
“Lewis loves all that rubbish,” Horner told Sky Sports television when asked about any mind games that might be being played.
“Max does his own thing, he’s his own man. The fact that Lewis feels he needs to do that means that actually Max is probably getting under his skin a little.”
Hamilton is 14 points clear of Verstappen after winning three of four races. The Dutch youngster has won the other and finished second three times, with the pair going wheel to wheel in every round.
“We’re only at the beginning of the championship,” said Horner. “Can you imagine what it will be like if they are that close going into the last few races?.”
Horner also enjoyed making a few digs at Hamilton’s team boss Toto Wolff.
The Austrian had said earlier that Mercedes, 29 points clear of Red Bull, were already 90 per cent focused on next year’s championship and major rule changes.