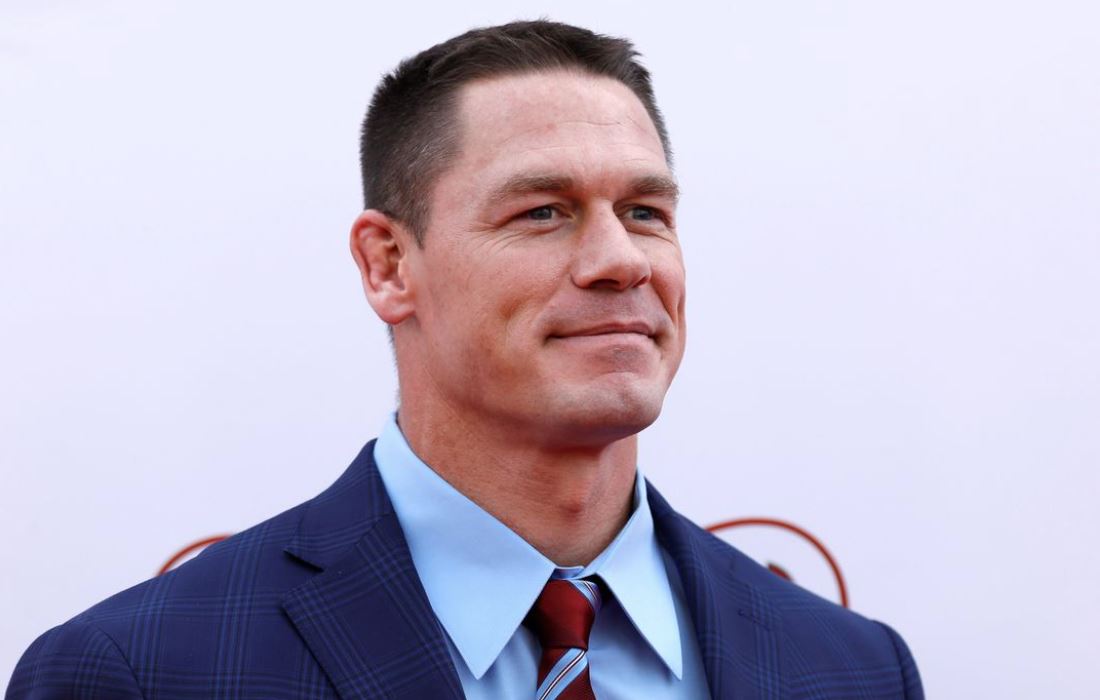 US wrestling superstar and actor John Cena apologised to Chinese fans on Tuesday after calling Taiwan a country during an interview to promote his latest movie "Fast & Furious 9".

Speaking to Taiwanese television TVBS earlier this month, 44-year-old Cena said Taiwan would be the first "country" to see the latest Fast and Furious.

China regards Taiwan as its province, an assertion that most on the self-ruled, democratic island rejects.

"I made one mistake. I am very, very sorry for this mistake," Cena said in Mandarin in a video posted on his account on Weibo, a Twitter-like microblog popular in China.

"I love and respect China and the Chinese people," he added.

Cena joins a long list of international celebrities who have incurred the wrath of an increasingly nationalistic Chinese public over their comments about Taiwan, Hong Kong or Xinjiang.

Companies have also come under fire, with several airlines and hotels apologising to China in recent years for listing Taiwan as a country on their booking websites.

Cena's apology was not enough for many mainland Chinese netizens.

"Please use Mandarin to say Taiwan is part of China. Otherwise we won't accept the apology," read a comment left on Cena's apology video that received the most "likes".

Neither did the apology go down well in the United States.

US Senator Tom Cotton called the apology "pathetic" in a tweet.

China's foreign ministry spokesman Zhao Lijian said in response that criticism of Cena in the United States did not make sense.

Cotton's remarks were "just like waste paper," he added, speaking at a regular news conference in Beijing on Wednesday.

The movie has been a box office hit in mainland China since its open on May 21.

Over the last weekend, China accounted for $135 million of the movie's $162 million in revenue, according to US entertainment publication Variety.