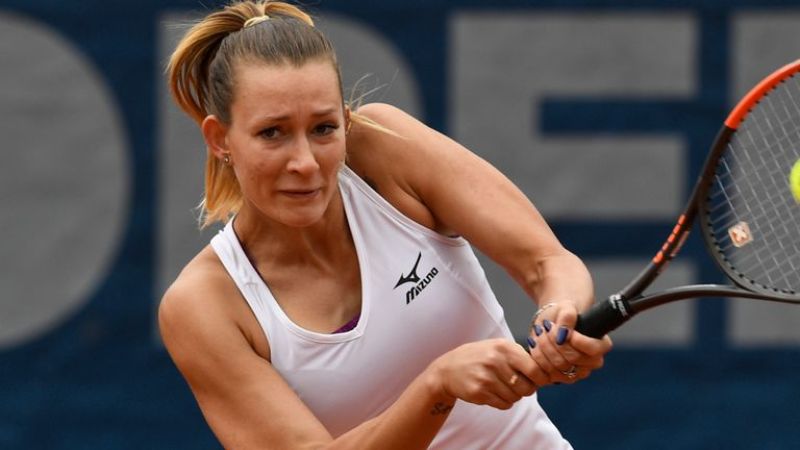 Yana Sizikova, who was arrested on Thursday in Paris after competing in a French Open doubles match, was not formally charged after questioning but remains under investigation, the Paris prosecutor’s office said.

The 26-year-old Sizikova denies the allegations, according to her lawyer, Frederic Belot. He said that Sizikova wants to file a complaint for defamation.

The prosecutor’s office said Sizikova was arrested for “sports bribery and organised fraud for acts likely to have been committed in September 2020.”

The case was opened last October by a French police unit specialising in betting fraud and match-fixing. It has previously worked with Belgian authorities investigating suspect matches at the lower levels of professional tennis.