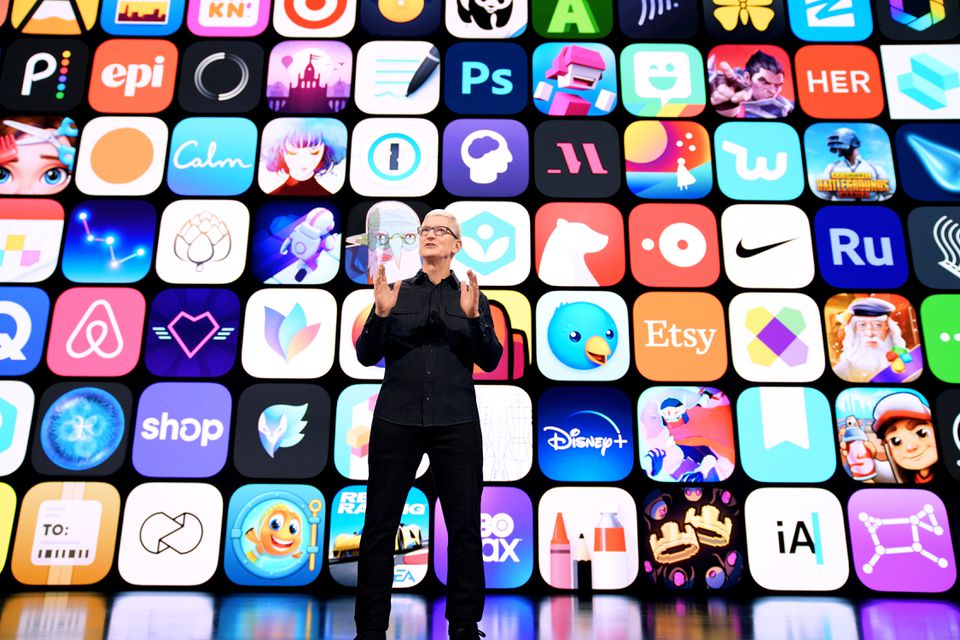 WASHINGTON: Apple yesterday said it will offer the ability to store state-issued identification cards digitally on iPhones and added user privacy protections on its iCloud storage service and email apps, among several updates to the software on its devices.

It also showed updates to its FaceTime video chat app, adding the ability to schedule calls with multiple attendees and making the software compatible with Android and Windows devices.

The move, which puts Apple in more direct competition with companies like Zoom Video Communications that gained prominence during the pandemic, was the first major announcement from Apple’s annual meeting for software developers.

Apple said users will be able to scan state-issued ID cards in participating US states and the cards will be encrypted in a user’s digital wallet, where the company currently offers the ability to store credit cards and transit cards in some US cities. It is working with the US Transportation Security Administration to accept digital IDs at airports.

Apple changed the name of its paid iCloud storage service to iCloud+.