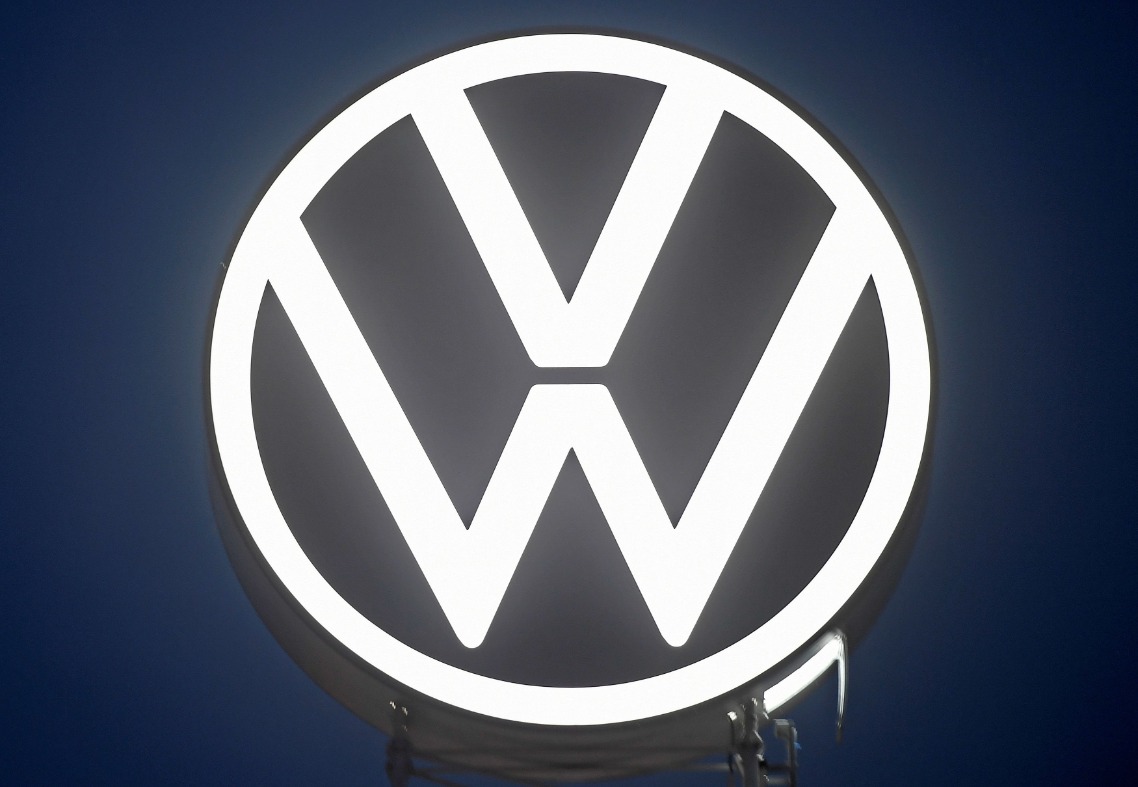 A new logo of German carmaker Volkswagen is unveiled at the VW headquarters in Wolfsburg, Germany September 9, 2019. REUTERS/Fabian Bimmer

Volkswagen said on Wednesday it had agreed to settle claims against former executives, including long-time CEO Martin Winterkorn, that will see the carmaker receive 288 million euros ($351 million) in compensation related to its emissions scandal.

The settlement came on the same day that Berlin prosecutors charged Winterkorn with giving false testimony to the German parliament when he said he was unaware of the carmaker rigging diesel engine tests before it became public.

Winterkorn stepped down as Volkswagen CEO in September 2015, a week after the scandal - in which the group admitted using illegal software to rig U.S. diesel engine tests - broke.

The scandal has cost the company more than 32 billion euros in vehicle refits, fines and legal costs, and spurred it to launch a huge investment in electric cars. The company initially blamed the scandal on a small number of rogue engineers.

It still needs to be approved at the group's annual general meeting on July 22.

A spokesman for Winterkorn declined to comment on the charges brought against him by Berlin prosecutors.

Volkswagen said in late March it would claim damages from Winterkorn and Stadler for breaches of duty of care under stock corporation law.

Volkswagen concluded that Winterkorn had breached his duty of care by failing to fully and swiftly clarify circumstances behind the use of unlawful software functions in some diesel engines sold in North America between 2009 and 2015.

As part of the deal, Winterkorn and Stadler will pay 11.2 million and 4.1 million euros, respectively.