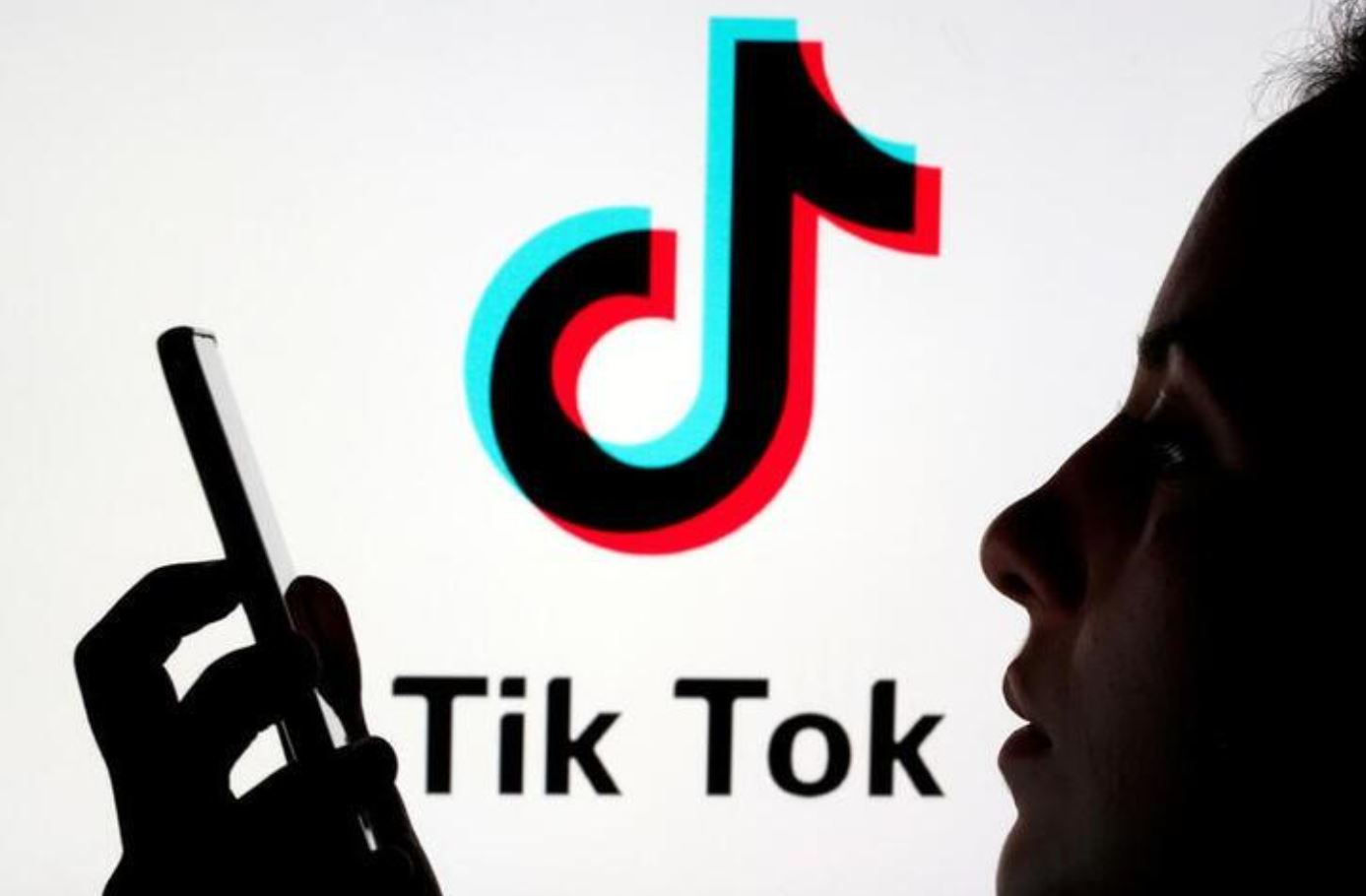 WASHINGTON: President Joe Biden yesterday withdrew a series of Trump-era executive orders that sought to ban new downloads of WeChat and TikTok, and ordered a Commerce Department review of security concerns posed by those apps and others.

The administration of former President Donald Trump had attempted to block new users from downloading the apps and ban other technical transactions that Chinese-owned short video-sharing app TikTok and WeChat both said would effectively block the apps’ use in the US.

The courts blocked those orders, which never took effect.

A separate US national security review of TikTok launched in late 2019 remains active and ongoing.

The Biden order directs the Commerce Department to monitor software applications like TikTok that could affect US national security, as well as to make recommendations within 120 days to protect US data acquired by companies controlled by foreign adversaries.