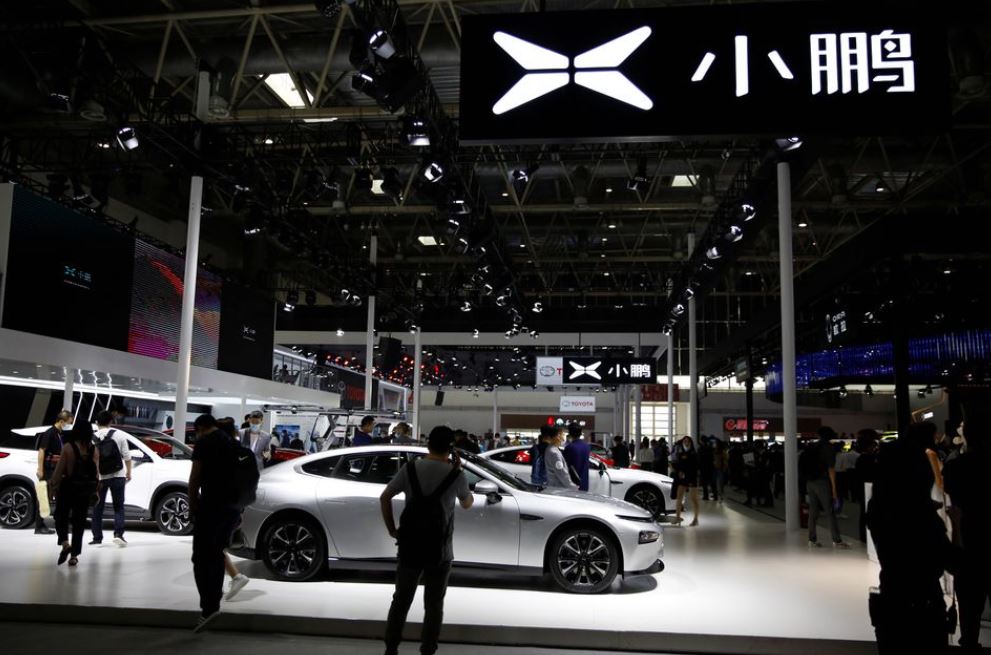 Beijing: The listing committee of the Hong Kong Stock Exchange has approved Chinese electric vehicle maker Xpeng Inc (XPEV.N) for a dual primary listing in the Asian financial hub, a source with direct knowledge of the matter told Reuters.

A dual primary listing is different from secondary listing and will allow qualified Chinese investors to invest in the company through the Stock Connect regime linking mainland Chinese and Hong Kong markets, according to the exchange's rules.

Xpeng, which went public in New York last year, has a market capitalisation of $32 billion. It is based in the southern city of Guangzhou, and makes two sedan models and one sport-utility vehicle model at two domestic factories.

It sells mainly in China, the world's biggest car market, where it competes with Tesla Inc (TSLA.O) and Nio.

Led by CEO He Xiaopeng, Xpeng is developing smart car technologies, such as autonomous driving functions, with an in-house team of engineers and plans two new car plants in China.

Sales of new energy vehicle (NEV), including battery electric, plug-in hybrid and hydrogen fuel cell vehicles, in China are expected to grow more than 40% a year in the next five years, a senior official at the China Association of Automobile Manufacturers (CAAM) said last week.