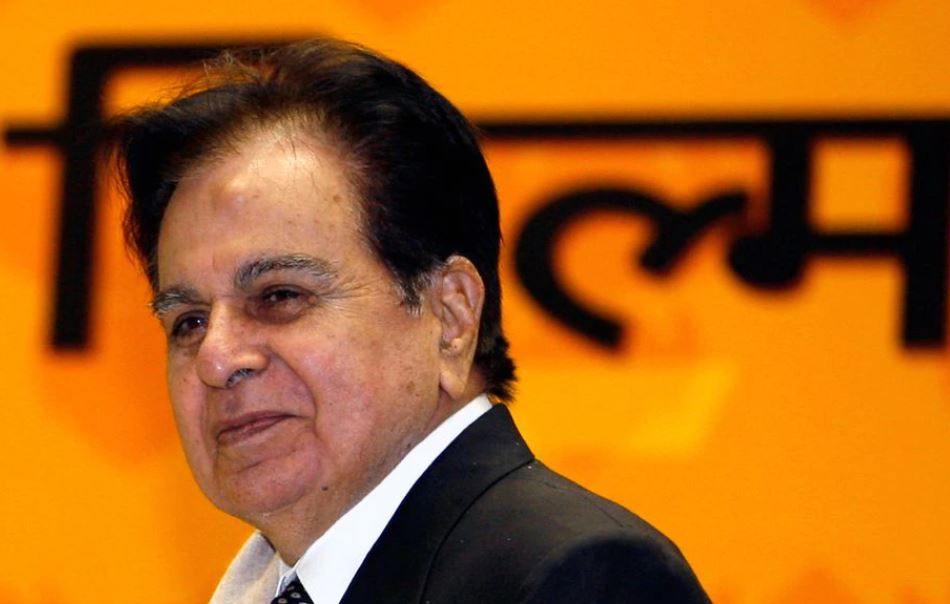 Mumbai: Dilip Kumar, one of India's most respected actors and known for his roles as a tragic hero in Bollywood films, died on Wednesday morning, his family said.

Kumar was 98 and ailing for some time.

Born Mohammed Yusuf Khan in 1922 in Peshawar, now in Pakistan, he was known by the screen name of Dilip Kumar once he joined Bollywood in the 1940s.

With a heavy heart and profound grief, I announce the passing away of our beloved Dilip Saab, few minutes ago.

We are from God and to Him we return. - Faisal Farooqui

"With a heavy heart and profound grief, I announce the passing away of our beloved Dilip Saab, few minutes ago," Faisal Farooqui, a relative, posted on the actor's Twitter account early on Wednesday morning.

Kumar is survived by his wife, Saira Banu, a top Bollywood leading lady in the 1960s and 1970s.

Kumar did his first film, "Jwar Bhata" in 1944, which tanked. His breakthrough role came in 1949, with "Andaz", where he played a jilted lover who is caught in a triangle between the woman he loves and her husband.

That role catapulted him to stardom and was the beginning of a decade where he made a career of playing tragic roles.

Bimal Roy’s adaptation of Sarat Chandra Chattopadhyay’s seminal novel "Devdas" was the turning point in an already successful career, catapulting him to super-stardom.

His role as the doomed lover in "Devdas", earned Kumar the epithet of “tragedy king” - the man who embodied melancholy on screen.

T 3958 - An institution has gone .. whenever the history of Indian Cinema will be written , it shall always be 'before Dilip Kumar, and after Dilip Kumar' ..
My duas for peace of his soul and the strength to the family to bear this loss .. 🤲🤲🤲
Deeply saddened .. 🙏

"An institution has gone .. whenever the history of Indian Cinema will be written, it shall always be 'before Dilip Kumar, and after Dilip Kumar", actor Amitabh Bachchan said on Twitter.

Kumar said he felt weighed down after years of playing tragic roles. In the late 1950s, he made a conscious attempt to play more upbeat roles, acting in romantic films like "Madhumati", "Aan" and "Naya Daur".

In his later years, although the hits were harder to come by, Kumar retained his stature as India's first marquee star - the man whose face on a poster was enough for audiences to throng the theatres.

"Dilip Kumar ji will be remembered as a cinematic legend. He was blessed with unparalleled brilliance, due to which audiences across generations were enthralled," Prime Minister Narendra Modi said.