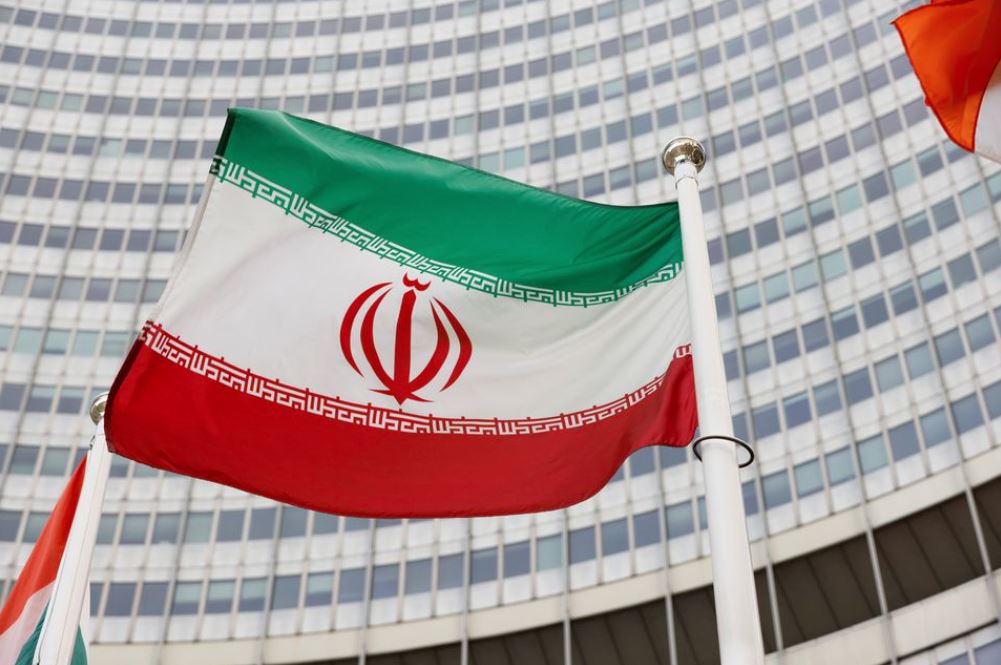 The U.N. nuclear watchdog said on Tuesday Iran had begun the enrichment process, a move that could help it develop a nuclear weapon and was criticised by the United States and European powers.

Iran said its steps were aimed at developing fuel for a research reactor, not at producing a nuclear weapon.

Washington and its European allies saw the move as a threat to talks on reviving a 2015 deal that imposed restrictions on Iran's nuclear activities in exchange for lifting international sanctions. read more

Riyadh "is greatly concerned about the increased pace of Iran's nuclear activities and development of capabilities ... that are not consistent with peaceful purposes", the Saudi official said in response to a Reuters request for comment.

The official said Iran's moves to produce uranium enriched to 60% fissile purity and uranium metal to 20% "represent an increasing threat" to regional security and non-proliferation of weapons.

They hamper efforts to secure "a comprehensive nuclear deal that ensures global and regional security and stability," the official said.

Global powers have been in talks with Tehran since early April to revive the 2015 deal. Washington withdrew from the pact three years ago, and Iran has responded by gradually breaching its restrictions.

The United States said on Wednesday it expected a seventh round of indirect U.S.-Iran talks to take place "at the appropriate moment," but did not say when.

Uranium enriched to 20% can be used in research reactors. But France, Britain and Germany, all parties to the 2015 deal, have said Iran's uranium metal production has no civilian credibility but could have potentially serious military implications.

Saudi Arabia, which is locked in a rivalry for regional power with Iran, has called for a stronger deal of longer duration that also addresses Gulf Arab concerns about Tehran's missiles programme and support for proxies around the region.

Riyadh and Tehran, which severed ties in 2016, launched direct talks in April aimed at containing tensions.