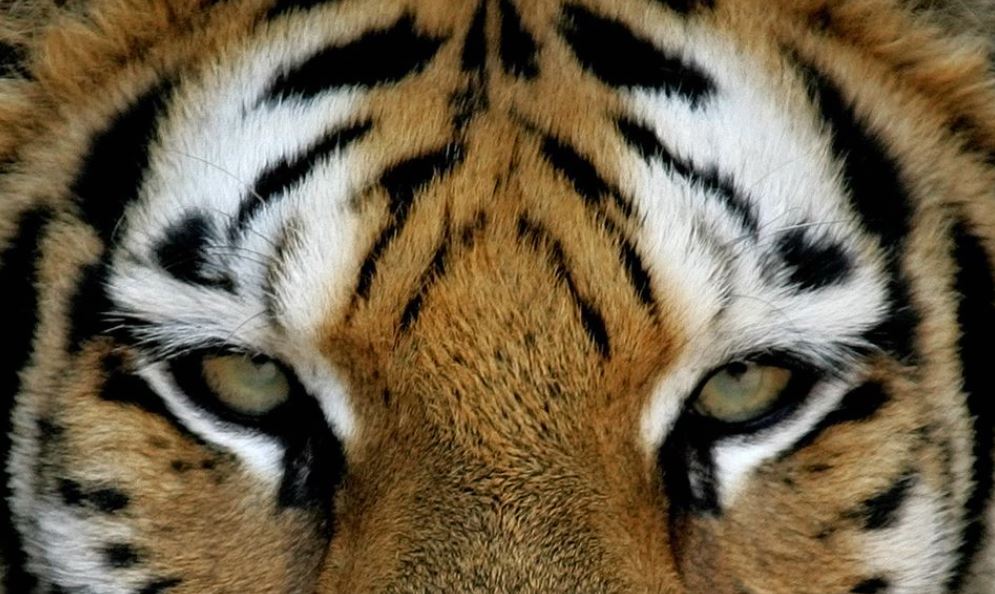 Joseph Maldonado-Passage, the eccentric wildlife park owner whose plot to murder an animal rights activist was chronicled in Netflix's "Tiger King," saw his conviction on charges related to the scheme upheld by a federal appeals court on Wednesday.

The 10th U.S. Circuit Court of Appeals ruled that an Oklahoma federal judge was correct to allow Florida big cat rescue activist Carole Baskin to attend the entirety of Maldonado-Passage's 2019 trial, despite her role as a witness in the case.

The court, however, vacated Maldonado-Passage's sentence on a technicality and ordered the trial court to resentence him.

John Phillips, an attorney for Maldonado-Passage, said in a statement that the court should reduce his sentence on remand.

A spokesperson for the U.S. Attorney's Office in Oklahoma City, which tried the case, did not immediately reply to a request for comment on Wednesday.

In addition to two counts of hiring hitmen to kill Baskin, Maldonado-Passage, 58, was convicted of 17 counts of wildlife crimes at trial. He is serving a 22-year prison sentence.

He appealed only the murder-for-hire counts and his sentence, arguing Baskin was not entitled to attend the trial as a victim because she was not physically harmed in the murder plot.

"Her harm was one sustained, ongoing harm. She learnt that Maldonado-Passage intended to have her killed and lived with that fear," the court said of Baskin.