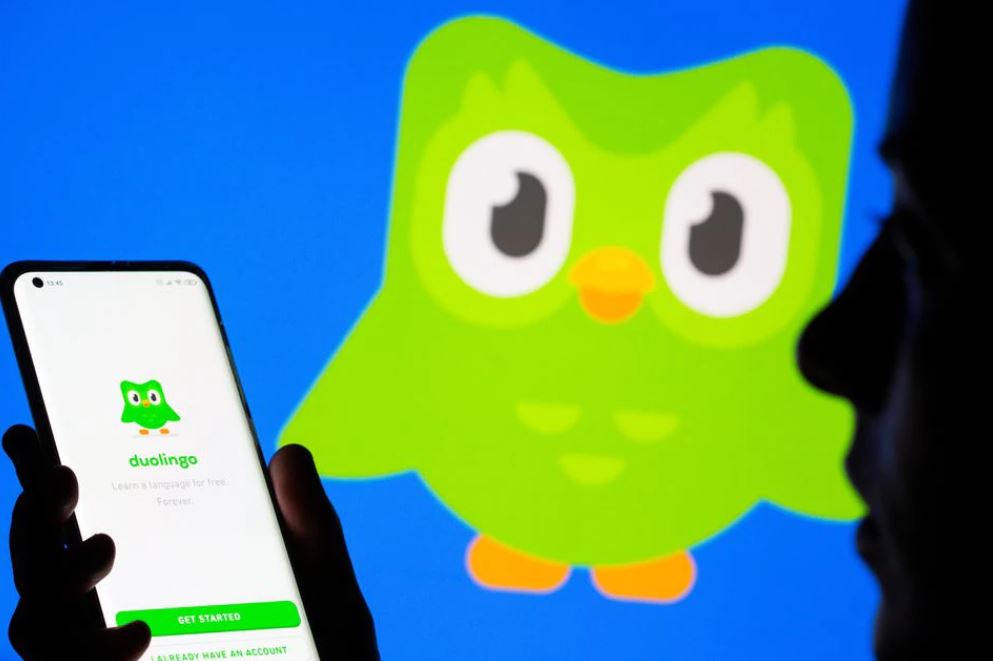 Woman with her smartphone poses in front of displayed Duolingo logo in this illustration taken, June 29, 2021 via Reuters

Language-learning app Duolingo Inc said on Monday it was aiming to be valued at up to $3.4 billion in its initial public offering in the United States.

About 5.1 million shares will be offered in IPO, priced between $85 and $95 each, which would rake in more than $485 million at the top end of that range.

Nearly 1.4 million shares will be offered by the selling stockholders, proceeds from which will not go to the company.

Duolingo was last valued at $2.4 billion after a $35 million investment from Durable Capital Partners and General Atlantic in November.

Pittsburgh-headquartered Duolingo was founded in 2011 by engineers Luis von Ahn and Severin Hacker, who met at Carnegie Mellon University.

The company's flagship app has more than 500 million downloads and is the top-grossing app in the education category on both Google Play and Apple's App Store.

Goldman Sachs & Co as well as Allen & Company are the lead underwriters for the IPO. The company plans to start trading on the Nasdaq under the symbol "DUOL".