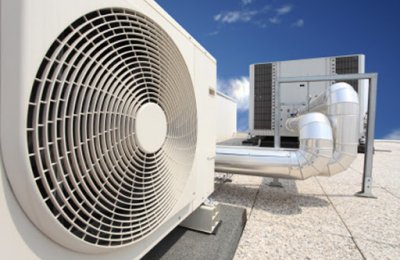 Global air conditioners market is poised for solid growth over the next five years with its value set to hit $138.03 billion by 2026 registering a CAGR of 4.42 per cent, according to TechSci Research report.
Increasing GDP per capita income, rapid urbanization, technological advancements, is expected to drive the growth of the global air conditioners market, stated TechSci in its latest report 'Global Air Conditioners Market By Product Type 2026.
During the forecast period, sales of air conditioners are expected to increase due to a booming construction sector, rising disposable income, a growing real estate sector, and rising industrialization around the world.
Governments in various countries are introducing various construction projects with the goal of improving infrastructure, which is expected to have a positive impact on global air conditioners market over the next five years, stated the report.
Temperatures are rising all over the world as a result of global warming, increasing demand for air conditioners. The primary driver of the global air conditioners market's growth is changing climatic conditions.
Furthermore, the majority of emerging countries, which frequently experience rapid economic growth, are located partially (e.g., China or India, or coastal areas in Central and South America) or entirely (South-East Asia, Sub-Saharan Africa) in tropical areas, said the TechSci report.
Their demand for air cooling is constantly increasing in order to improve consumer comfort. The National Oceanic and Atmospheric Administration (NOAA) reported that 2020 was the second-warmest year after 2016.
This year-on-year increase in temperature thus aids the global growth of the air conditioners market, it added.-TradeArabia News Service