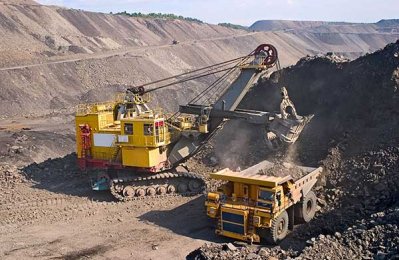 “Minerals Development Oman will be the catalyst that aims to fuse together Oman’s mineral wealth, with the necessary investment and talent, to give strong impetus to economic diversification of the Sultanate,” a senior official was quoted as saying in the report.

MDO plans to join forces with global strategic partners, as well as local firms in establishing subsidiaries for developing the nation’s mineral assets, the report said.

According to the official, the size of MDO’s shareholding in each of these subsidiaries, as well as their respective corporate structures, will be determined by their managements and boards based on the nature of the projects in question, the added value to Oman, and the technical and commercial expertise offered by the respective strategic partner.

Once these subsidiaries are fully developed, MDO will explore a partial or complete exit from these entities, he said.

MDO would see substantial sale values against these developed concessions or mines from international companies, far more than the value paid for the acquisition of licenses from individuals, the official was quoted as saying by Observer.

“In the long term, MDO can make sovereign investments outside the Sultanate after having gained experience and confidence from its achievements, while also having suitably equipped itself with the right staff, expertise and resources,” the official added.

Sixty per cent of the equity in MDO is owned by four government entities and the remaining 40 per cent will be offered to the public via an Initial Public Offering (IPO) before the end of this year, the report said.