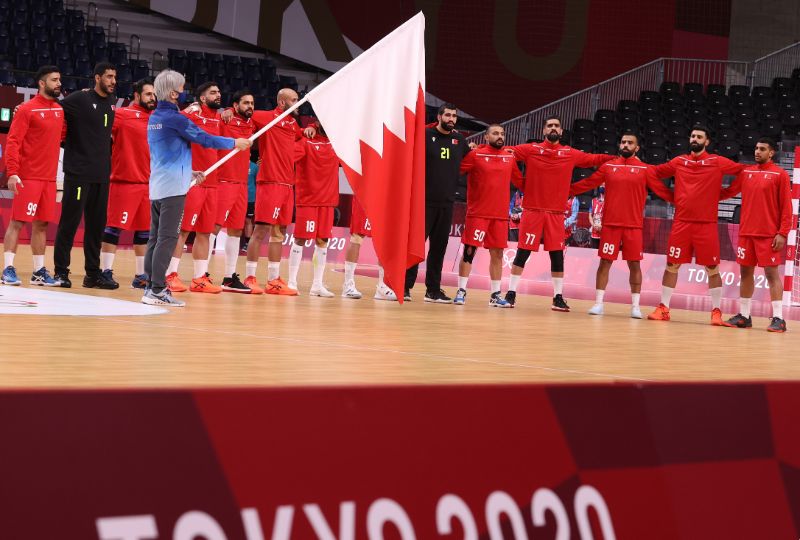 Bahrain handball team will face Japan in a crucial preliminary round contest today.

Denmark, who are the reigning champions, leads the group with six points, followed by Sweden (6), Egypt (4) and Portugal (2).

Bahrain must beat Japan and Egypt to make in to the quarter-finals. Their hopes will be dashed if Portugal win their remaining matches or manage to beat Japan and tie with Bahrain on points, in which case the goal difference will come into play.