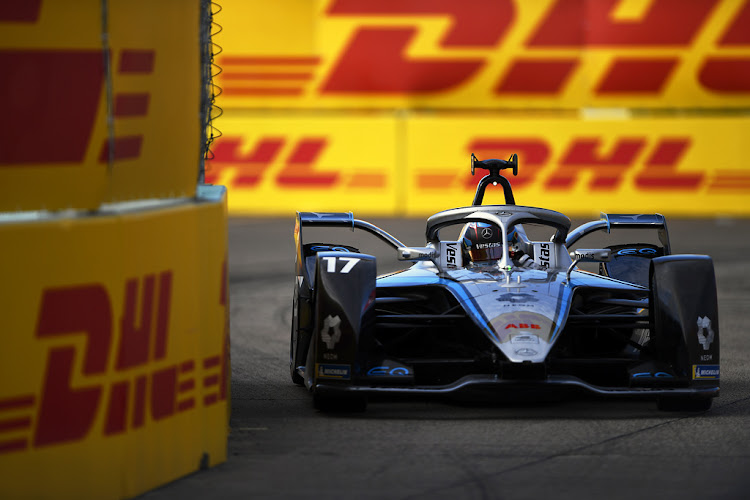 De Vries finished eighth in a race at the capital’s old Tempelhof airport that was won by Frenchman Norman Nato for Venturi, his first victory in the all-electric series.

That left Mercedes driver de Vries on 99 points, seven clear of Venturi’s Swiss racer Eduardo Mortara who retired at the start when he smashed into the back of Mitch Evans’s barely moving Jaguar.

Neither driver was hurt and Evans also retired on the spot with the race red-flagged.

Other championship contender Jake Dennis, for BMW i Andretti, also crashed out after the re-start. The series’ seventh season is the first given full world championship status by the governing International Automobile Federation (FIA).

Mercedes ended with 181 points to Jaguar’s 177.“It’s been such a tough season with highs and lows and everyone was kind of in the same boat. Everything came down to the last race,” said de Vries, who started 13th on the grid.