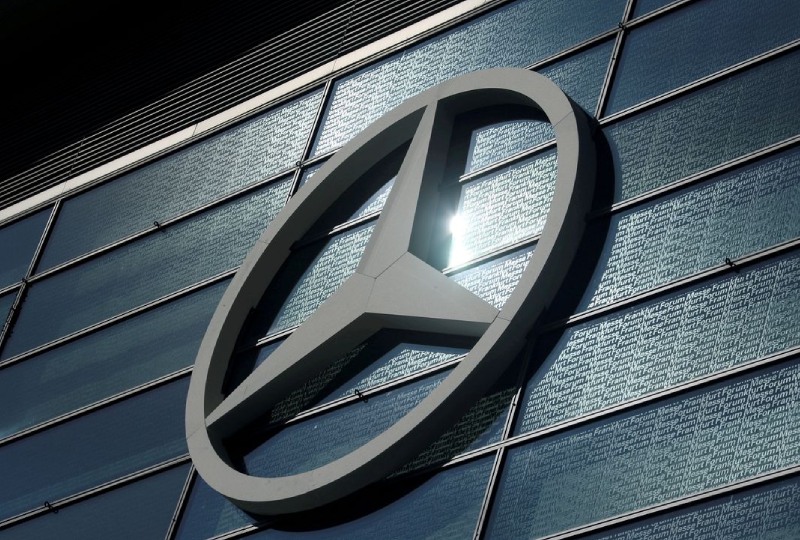 Formula E champions Mercedes will withdraw from the all-electric series as a factory team at the end of the Gen2 era in 2022 to focus on Formula One, the German carmaker said on Wednesday.

Formula E said separately that it and the team were exploring options to continue competing beyond 2022, with the possibility of entering with new investors and under a different name.

"We have a team that is fully functional, that we can be proud of in a series that is good fun," the motorsport.com website quoted Mercedes motorsport head Toto Wolff as saying.

"We have also a certain degree of responsibility towards the team and the series."

Mercedes have also won both titles in Formula One for the past seven years, with Britain's Lewis Hamilton chasing his eighth this season.

"Mercedes-Benz today announced that it will conclude its ABB FIA Formula E success story as a team entrant and manufacturer at the end of Season 8, in August 2022," the manufacturer said in a statement https://www.mercedes-benz.com/en/eq-formulae/we-race-the-city/team/team-news/concluding-formula-e-success-story.

"Moving forward, the company will concentrate its works motorsport activities on Formula One, reinforcing the sport’s status as the fastest laboratory for developing and proving sustainable and scalable future performance technologies."

Mercedes announced a new strategic direction for its brand in July, with the aim of going all-electric by the end of the decade.

"As part of the new strategic direction, the brand has deliberately chosen to shift resources for this accelerated ramp-up of electrification, including the development of three electric-only architectures to be launched in 2025," the carmaker said.

"Therefore, Mercedes will reallocate resource away from its ABB FIA Formula E World Championship programme and towards applying the lessons learned in competition to product development in series."

"Six of the world’s leading manufacturers are committed to Formula E’s Gen3 technology roadmap and expanding calendar of global cities," he added.

"In partnership with the FIA, we will introduce financial regulations to enhance the financial sustainability for Formula E’s teams and manufacturers, ensuring our sport continues to serve as the driving force in the shift to electric mobility."

Nissan, Jaguar, Porsche, Mahindra, Stellantis's DS brand and China's Nio are the manufacturers to have signed up for 2023 so far. The cars are due to become lighter and faster in the third generation.