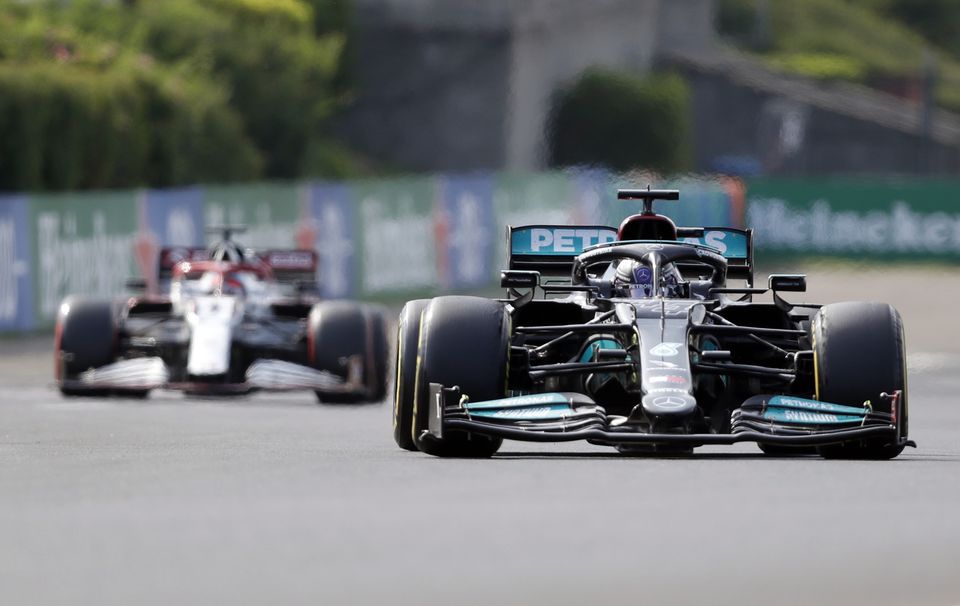 LONDON: Formula One announced a new sponsored award yesterday for the driver who completes the most overtakes during the course of a season.

The award, carrying the name of cryptocurrency partner crypto.com, lines up alongside those offered for the fastest lap and fastest pitstop.

Formula One said in a statement that it was “designed to celebrate the bravery exhibited by drivers who make bold moves in pursuit of success.”

Social media critics suggested it could also be a reward for poor qualifying, with top drivers who started out of position more likely to make a significant number of overtakes during the race.

Formula One said Aston Martin’s Sebastian Vettel had completed the most overtakes so far, as the championship comes out of its August break in Belgium this weekend, but gave no figures.

New broadcast graphics will appear live during races to highlight overtaking possibilities and to keep fans up to date with the standings. The winner will be presented with a trophy at the end of the year.