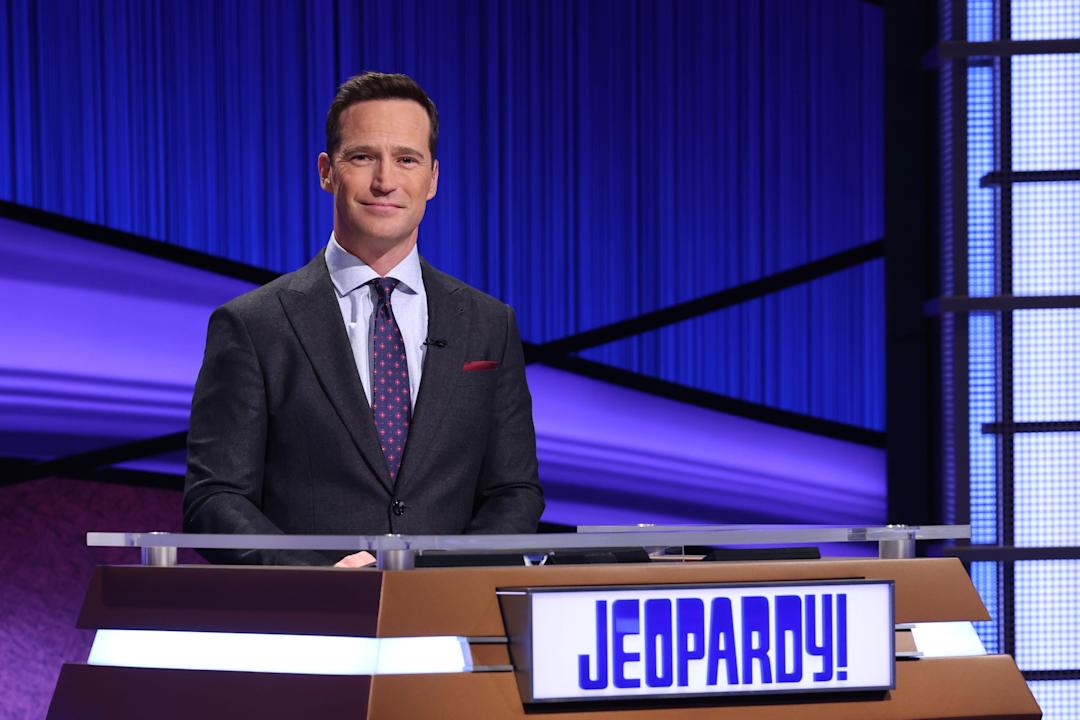 LOS ANGELES: Mike Richards, who earlier this month stepped down as the new host of "Jeopardy!" after a backlash over past offensive comments, will no longer serve as executive producer of the long-running quiz show, Sony Pictures Television said on Tuesday.

Richards also has given up producing duties at game show "Wheel of Fortune," Sony Executive Vice President Suzanne Prete said in a memo released by the company.

"We had hoped that when Mike stepped down from the host position at Jeopardy! it would have minimized the disruption and internal difficulties we have all experienced these last few weeks," Prete said. "That clearly has not happened."

Richards had been appointed to replace legendary host Alex Trebek  who died in 2020 after more than three decades on the show. He stepped down from that role after online publication The Ringer reported on disparaging and sexist comments  he made on a podcast. Richards apologized at the time for the negative attention brought to Jeopardy!.

Michael Davies, executive producer of game show "Who Wants to Be a Millionaire?", has stepped in as interim producer of "Jeopardy!," Prete said in her memo.

"The Big Bang Theory" star Mayim Bialik is serving as guest host of daily "Jeopardy!" while Sony searches for a permanent replacement. She also was tapped to host Jeopardy! special events including its college tournament.