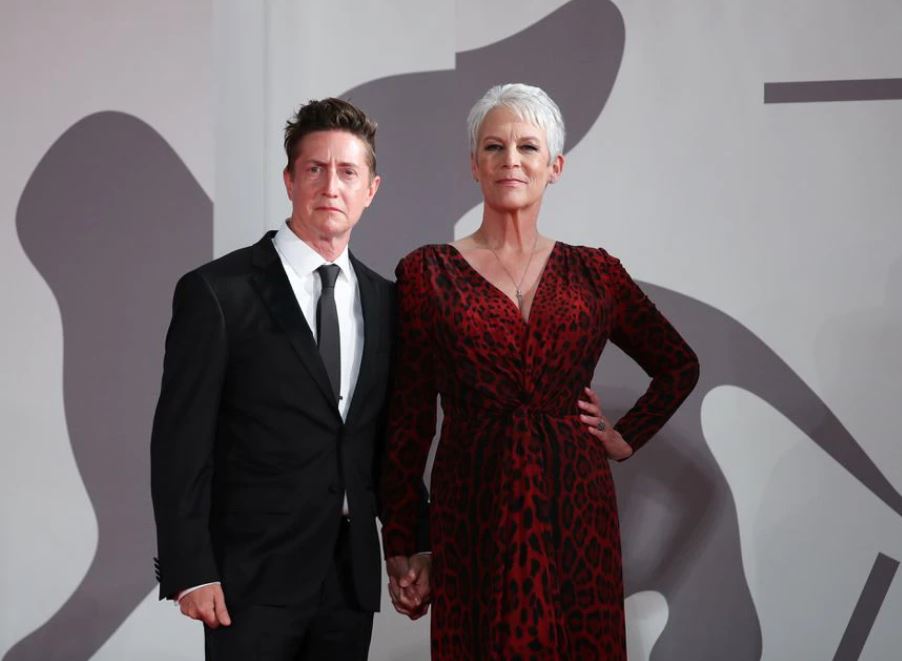 Horror flick "Halloween Kills" will stream on Comcast Corp's Peacock streaming service next month starting on the same day it debuts in movie theatres, distributor Universal Pictures said in a statement on Thursday.

The strategy is a shift from Comcast's earlier plan to send the film exclusively to theatres beginning October 15.

Hollywood studios have been experimenting with release patterns as cinemas work to recover from Covid-19 closures and media companies try to boost interest in their streaming offerings.

Cinema operators including AMC Entertainment, Cineworld and Cinemark Holdings Inc say the streaming option eats into their business and have urged studios to stick with theatre-only debuts.

"Halloween Kills" stars Jamie Lee Curtis in a follow-up to the 2018 revival of the classic horror franchise.

The film will not be available on the free version of Peacock.

For theatres, the Delta variant of Covid-19 has slowed a hoped-for comeback in moviegoing.

Some movies, including Tom Cruise's "Top Gun: Maverick," have been delayed until next year.