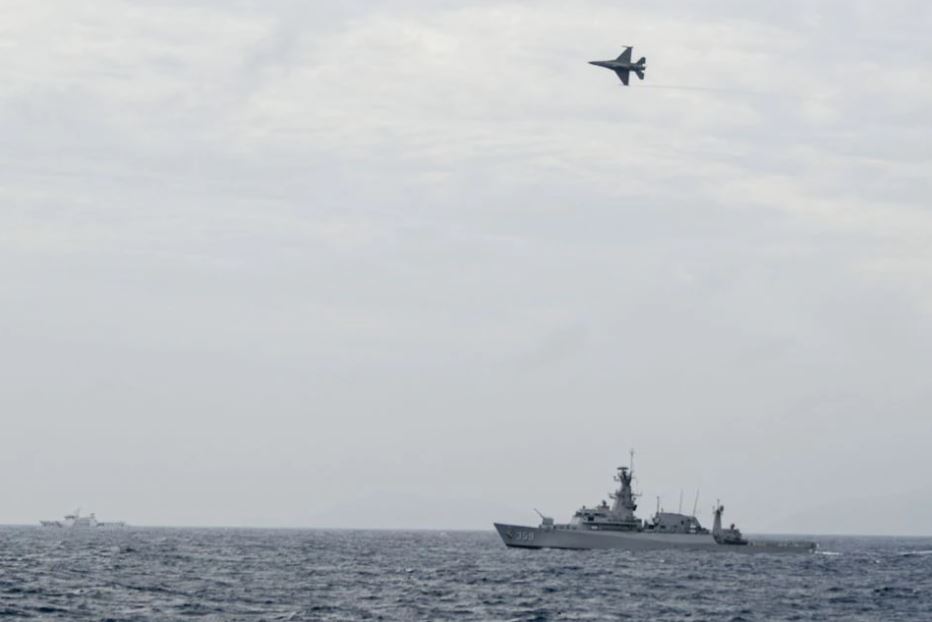 Indonesia said on Friday it was worried about an arms race in the region after neighbouring Australia announced plans to acquire nuclear-powered submarines as part of a new Indo-Pacific security alliance with the United States and Britain.

Known as AUKUS, the alliance will see Australia get the technology to deploy nuclear-powered submarines as part of an agreement intended to respond to growing Chinese power.

In a statement on Friday, the Indonesian foreign ministry noted with caution Australia's decision to acquire the submarines and said it was "deeply concerned over the continuing arms race and power projection in the region".

The foreign ministry called on Australia to maintain its commitment to regional peace and stability and reiterated its respect for international law.

Australian Prime Minister Scott Morrison told ABC radio on Friday that Indonesia's defence and foreign ministers had been informed about the plans and he intended to speak with Indonesian President Joko Widodo soon.

There have been growing tensions in the disputed South China Sea, a strategic waterway with potential oil and gas riches, as countries try to push back against China's maritime claims.

The Indonesian navy said on Thursday it had increased patrols around its Natuna islands this week after it said Chinese and US vessels were detected in the country's waters.

The chairman of a fishing alliance in Natuna said Indonesian fishermen had spotted six Chinese ships, including warships, in Natuna waters this week and also regularly saw U.S vessels.

"We are worried that we will be caught in the middle of a war and that it will be unsafe for us to search for fish," said Hendri, who uses one name.

China has not claimed the Natuna islands but says it has nearby fishing rights within a self-proclaimed Nine-Dash Line that includes most of South China Sea - a claim disputed by some Southeast Asian countries and not recognised internationally.