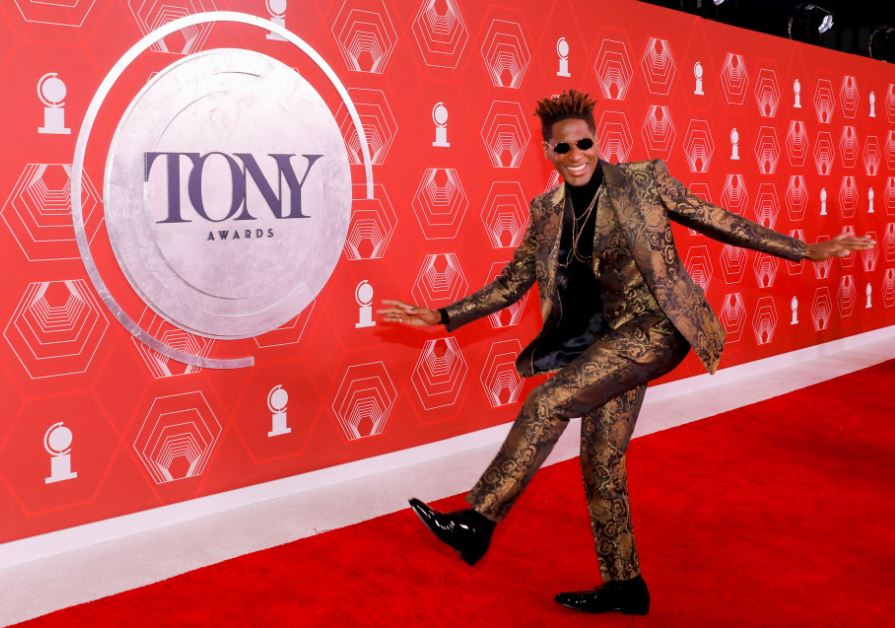 John Batiste poses on the red carpet as he arrives for the 74th Annual Tony Awards in New York, US, September 26, 2021. (Image credit: Reuters)

The television audience for Sunday's Tony Awards for theatre slumped to a new low despite a star-studded cast that promoted Broadway's return after an 18-month shutdown due to the coronavirus pandemic.

Broadcaster CBS said on Monday that just 2.6 million Americans tuned in for the two-hour special, which did double duty as an awards ceremony and a commercial for the return of live theatre.

In 2019, the last time the Tony Awards were held, some 5.5 million people watched the ceremony on television, which was the first time the show marking the best of theatre fell below 6 million.

Best-play winners "The Inheritance," an Aids drama set in the 21st century, and "The Soldier's Play," about the murder of a Black officer on a US military base in 1944, both closed in 2020 and have no plans to return.

"Moulin Rouge! The Musical," which was named best musical and won nine other Tonys, reopened last week, joining dozens of other shows that returned in September.