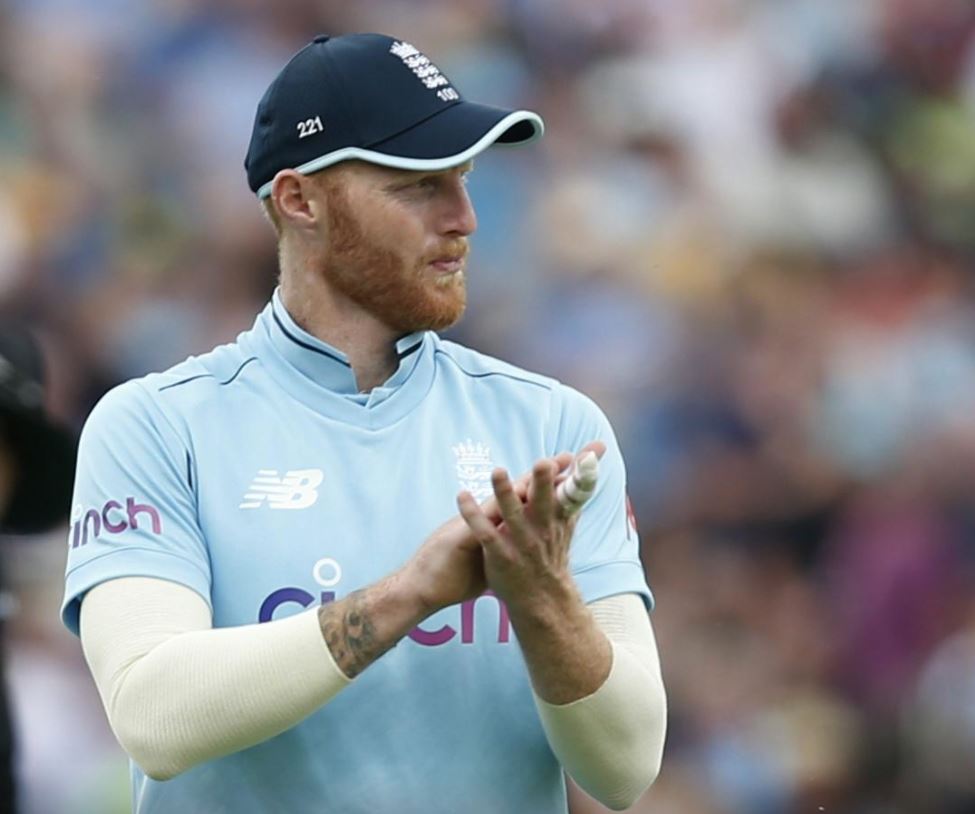 LONDON: All-rounder Ben Stokes looks set to miss the Ashes series against Australia later this year after England's cricket board (ECB) said on Thursday he has undergone a second operation on a broken index finger.

The 30-year-old sustained the injury playing in the Indian Premier League in April and after the first operation he returned in July, leading England to a 3-0 one-day international series win over Pakistan despite needing injections to play.

Stokes then decided to take an indefinite break from cricket to focus on his mental health after pulling out of the home test series against India that began in August.

"Stokes had two screws and scar tissue removed from the index finger of his left hand," the ECB said in a statement.

"He will now undergo an intensive period of rehabilitation for the next four weeks under the supervision of the ECB's medical team."

Stokes has been omitted from England's squad for the Twenty20 World Cup in the United Arab Emirates and Oman, and now looks likely to miss his second Ashes series.

He was ruled out of the 2017-18 tour after an incident at a Bristol nightclub.

The first match of the five-test series against Australia is due to start on Dec. 8.

British media reported that skipper Joe Root confirmed his participation in the series and will likely be joined by a full-strength squad despite players having voiced their hesitancy over touring in a COVID-19 "bubble".