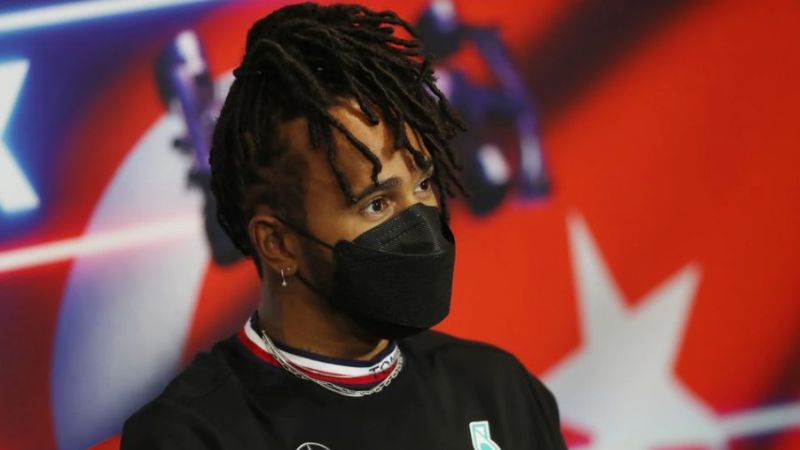 Seven-times Formula One world champion Lewis Hamilton will take a 10-place grid penalty for the Turkish Grand Prix after Mercedes changed the engine on his car on Friday amid reliability concerns.

The new internal combustion engine (ICE) exceeds the Briton's allocation of three for the season, triggering the penalty.

Hamilton is two points clear of Red Bull's Max Verstappen with seven races to go, including Sunday's at the Istanbul Park circuit, and any mechanical failure in a race would be a big blow.

Verstappen took a penalty at the previous rain-hit race in Russia, starting last but still finishing second to limit the damage.

Hamilton won in Turkey last year, clinching his record-equalling seventh championship. He had played down the need for an engine change on Thursday.

Ferrari's Carlos Sainz has taken an entire new power unit as part of a planned upgrade and will start from the back of the grid.

Mercedes' head of trackside engineering Andrew Shovlin told Sky Sports television that the team had simulated all the races to the end of the year before deciding Turkey was the best option.

Hamilton famously went from 19th to second at the Istanbul circuit in a GP2 race in 2006, the year before his Formula One debut with McLaren.

"This is a circuit, you remember Lewis and that GP2 race, where he felt there's a lot of opportunity and it should make for an exciting Sunday," said Shovlin.

Hamilton would have gone to the back of the grid had Mercedes changed all the elements in the power unit but Shovlin said changing the engine covered most of the risk and anything more was 'a lot of fairly intrusive work'.

"Obviously the thing that you definitely don’t want to do is fail during a race and then have to take a penalty anyway," he said.

"And then there’s also a performance element, because the power units do lose a bit of horsepower over their life.

"The bit that most contributes to that reliability element and the performance is the ICE itself and it’s better to take 10 places than start from the back."