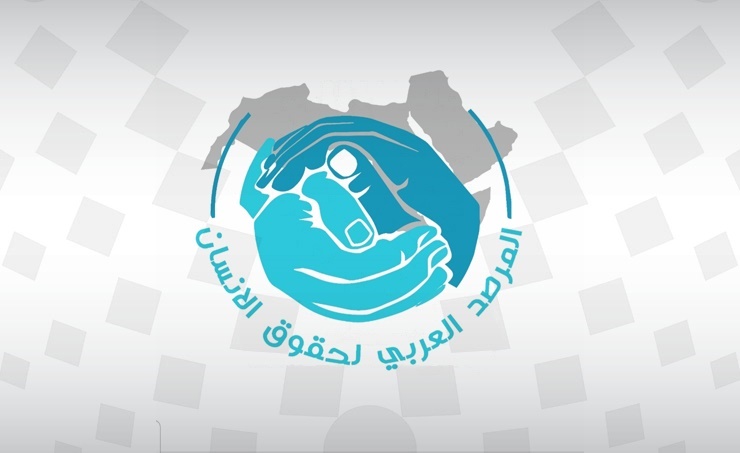 MANAMA: The Arab Observatory for Human Rights of the Arab Parliament commended the directives of His Majesty King Hamad and His Royal Highness Prince Salman bin Hamad Al Khalifa, Crown Prince and Prime Minister, to start putting in place the necessary executive mechanisms to adopt the reform and open prisons programme in Bahrain in accordance with well-defined regulations. It described the move as a pioneering initiative that reflects the kingdom’s keenness to protect and promote the human rights system as a model to emulate according to international standards .