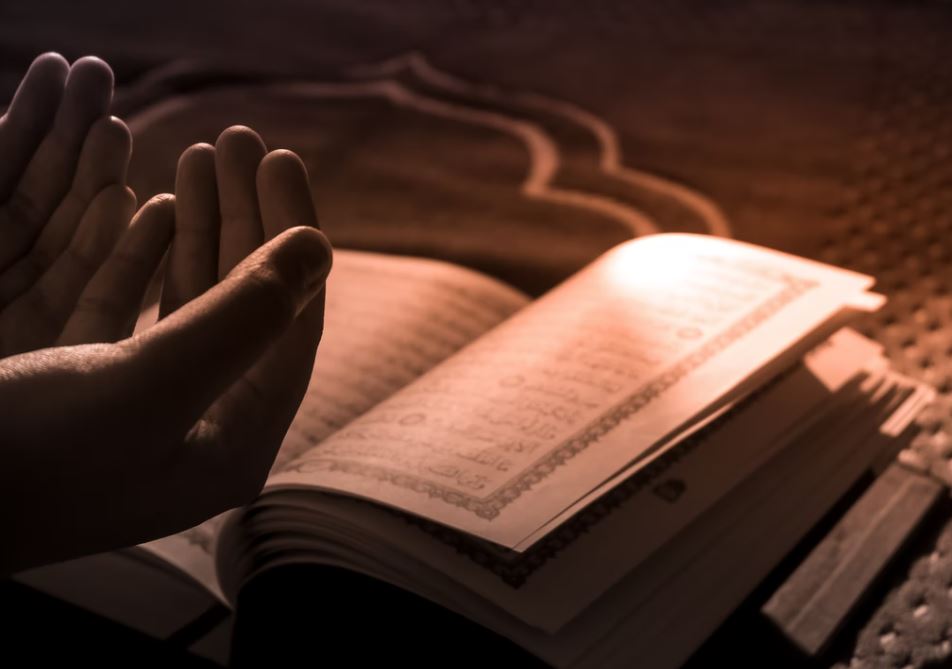 The Arabic month of Rabiul Awal is one of the most remembered months by Muslims due to its holy witness of the birth of the final Prophet of Islam in Mecca, Mohammed (S).

The world has produced hundreds of preachers, scholars, leaders and the like. They might have delivered thousands of speeches and written hundreds of books. But no one can measure up to the final Prophet of Islam because of many reasons. What distinguishes him from all others is that he was an illiterate Prophet who would bring up an unprecedented ideal society with divine knowledge.

“Those who follow the apostle, the unlettered Prophet, whom they find mentioned in their own (Scriptures), in the Law and the Gospel; for he commands them what is just and forbids them what is evil; he allows them as lawful what is good (and pure) and prohibits them from what is bad (impure) and releases them from their heavy burden and from the yokes that are upon them. So, it is those who believe in him, honour him, help him and follow the light which is sent down with him, it is they who will prosper”. (7:157)

The society which the Prophet (S) brought up was living the life of moral depravity ignorance and deviation.

“It is He who has sent amongst the unlettered an apostle from among themselves, to rehearse to them his signs, to sanctify them, and to instruct them in Scriptures and wisdom – although they had been before in manifest error. (62:2)

It was absolutely true that the people, to whom the Prophet (S) was sent, were groping in the dark. They were doing all sorts of illegal acts. Also, they were polytheists who used to worship idols. Their lives were fraught with all types of evils and vice like corruption, prostitution, theft, etc. But the Prophet (S) who was born in Mecca and living with them was untouched with their vice and evil. His extraordinary and excellent manners were admired by everyone and treated as the apple of their eye and gave him the title Al Ameen – The Faithful. He was given the status of an arbitrator who could solve many problems.

When the Quraish demolished the Holy Ka’aba in order to reconstruct it, a dispute rose when the building reached the level of the black stone. They differed on the issue of who was eligible to restore the black stone to its original place. A civil war was about to break out. Banu Abduddar brought a bowl full of blood and all of the tribes inserted their hands in it, which meant that they had made to fight one another. But Abu Umayya Ibn Al Mugheera, their elder, asked Quraish leaders to agree on the judgement of the first person to come through the Bani Shabah Gate.

The first to come through the gate was the Prophet (S). This was five years before his prophethood. He put the black stone in the middle of a piece of cloth, and asked a representative of each tribe to hold one of the edges of the cloth and raise it close to its place. The Prophet (S) picked it up with his own noble hands and restored it to its original place.

This was how the Prophet (S) prevented a war from breaking out, by a supreme demonstration of wisdom.

The Prophet (S) got his prophethood at the age of 40. No sooner did he receive the revelation from Allah than he started inviting people into the Islamic monotheism and to abandon idol worship and other superstitious beliefs.

The Prophet’s inborn nature of being merciful and compassionate won over false beliefs and illicit ways of life by transforming them into an excellent society.

Allah praised them as follows: “You are the best of peoples, evolved for mankind, enjoining what is right forbidding what is wrong, and believing in God.” (3:110)

Thus the name of the final Prophet of Islam became the most remembered by the ordinary people as well as the great learned men of the world. Annie Beasant, head of Theosophical Society of India and a noted English lady, wrote: “The exclusive quality of the great Prophet Mohammed (S) which implanted in my heart his greatness and glory is that which led people to call him Al Ameen. No quality can excel this nor any other thing can be worthy of personality, which is the embodiment of truth, can leave nothing to doubt about. Such a person alone deserves carrying the message of truth.”