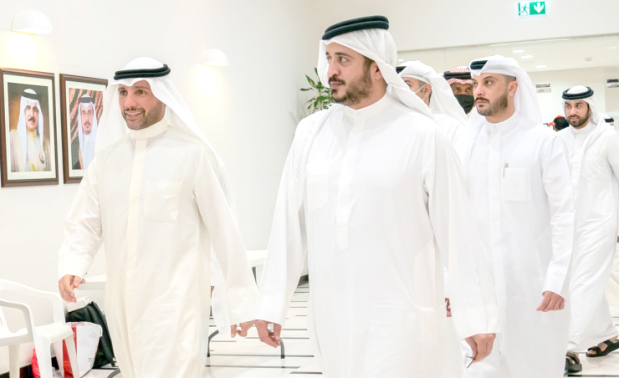 The technical excellence displayed by the team is a result of their strong preparation for the match, said Shaikh Khalid. The huge support by the spectators also contributed to the team’s performance, he added. Shaikh Khalid also wished Muharraq success in next month’s final.