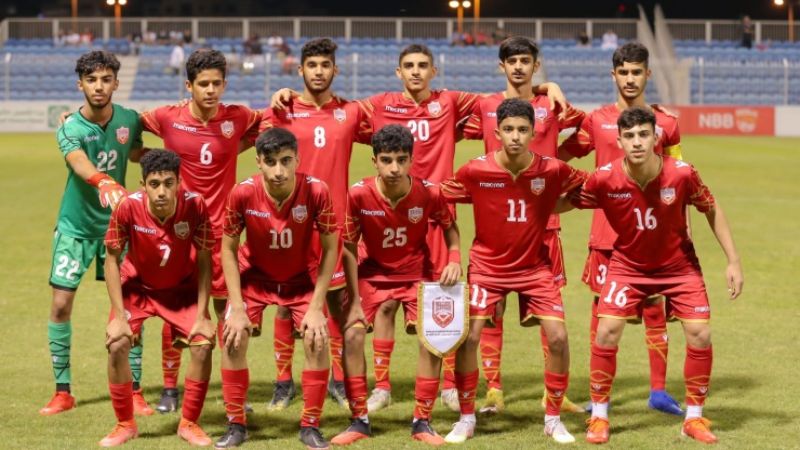 The camp, at the invitation of the club, will continue until November 1 on the sidelines of the opening of the club’s official residence.

The Bahrain delegation is headed by a member of the board of directors of the Bahrain Football Association and chairman of the competitions committee Muhannad Al Ansari, technical analyst Ahmed Al Maatouq and physiotherapist Abdullah Arafa.