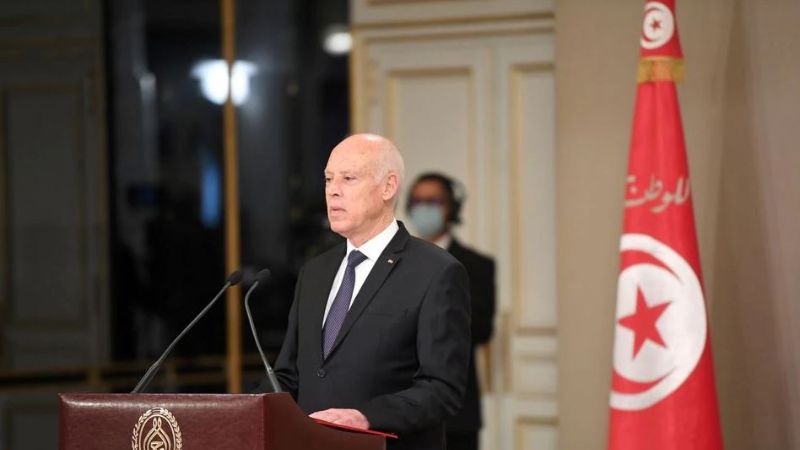 CAIRO: Tunisia has issued an international arrest notice against former president Moncef Marzouki, state news agency TAP reported on Thursday, a month after he called on France to end support for the current administration.

There were no detail on what charge Marzouki faced, but current President Kais Saied last month ordered an inquiry into what he said were allegations that Marzouki had conspired against state security.

Saied has faced mounting criticism abroad since he assumed executive authority in July, then brushed aside most of the constitution to seize near total power in moves Marzouki and other critics have called a coup.

Saied unveiled a new government in October and has promised a national "dialogue", but has yet to lay out a detailed plan to restore normal constitutional order as donors demand.

Marzouki told Al Jazeera TV he was not surprised by the arrest warrant and called it "a threatening message to all Tunisians".

Marzouki, who has been based in France in recent weeks, was president from 2011 to 2014.

TAP said the arrest notice was issued by the investigating judge in charge of Marzouki's case, citing the communications office of the Tunis First Instance Court.