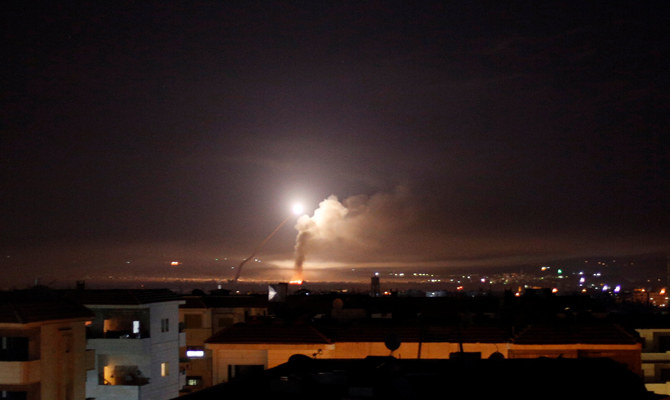 Syria's state media said on Monday that its air defences intercepted an Israeli missile attack on sites in its central and coastal regions.

State media had said earlier that air defences were intercepting "hostile targets" over the countryside around the city of Homs, after explosions were heard over Homs and the coastal city of Tartous.

The Syrian military said in a statement that air defences managed to shoot down most of the missiles used.

Two soldiers were wounded and there were some material losses, the military added.