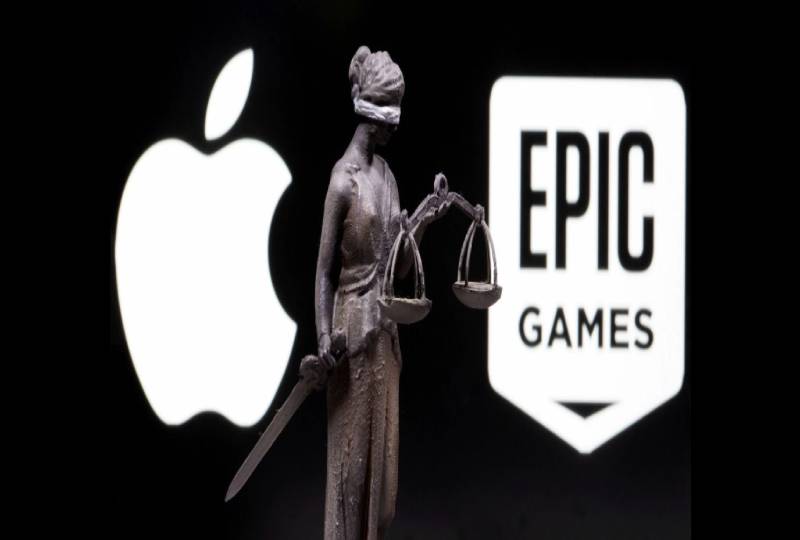 A US judge on Tuesday denied Apple Inc's (AAPLO) efforts to pause orders handed down after an antitrust case brought by "Fortnite" creator Epic Games.

The iPhone maker immediately said it would appeal the denial, aiming to stave off potentially significant changes to its lucrative App Store before a Dec. 9 deadline to implement the court's orders.

Epic went to trial earlier this year over Apple's practice of forcing developers to use its in-app payment system and to pay commissions to the iPhone maker. In September, Judge Yvonne Gonzalez Rogers issued a ruling that was mostly favourable to Apple.

But she expressed concern that Apple was keeping consumers in the dark about alternative payment methods and ordered Apple to lift its ban on in-app links, buttons and messages to users about other ways to pay.

Apple has appealed the judge's ruling, asking her to pause her orders while the appeals process plays out, which could take several years.

In a sharp rebuke to the iPhone maker, Gonzalez Rogers said that Apple's prohibitions on telling consumers about other payment methods showed "incipient antitrust conduct including supercompetitive commission rates resulting in extraordinarily high operating margins" for its App Store.

She wrote that Apple's own in-app payment methods would still be more convenient than third-party methods and that many consumers might still choose to use it.

"The fact remains: it should be their choice," Gonzalez Rogers wrote. "Consumer information, transparency, and consumer choice is in the interest of the public."

Apple said it will appeal Gonzalez Rogers' denial to the US Ninth Circuit Court of Appeals, which could grant Apple a temporary stay before the Dec. 9 deadline.

"Apple believes no additional business changes should be required to take effect until all appeals in this case are resolved. We intend to ask the Ninth Circuit for a stay based on these circumstances," Apple said in a statement.