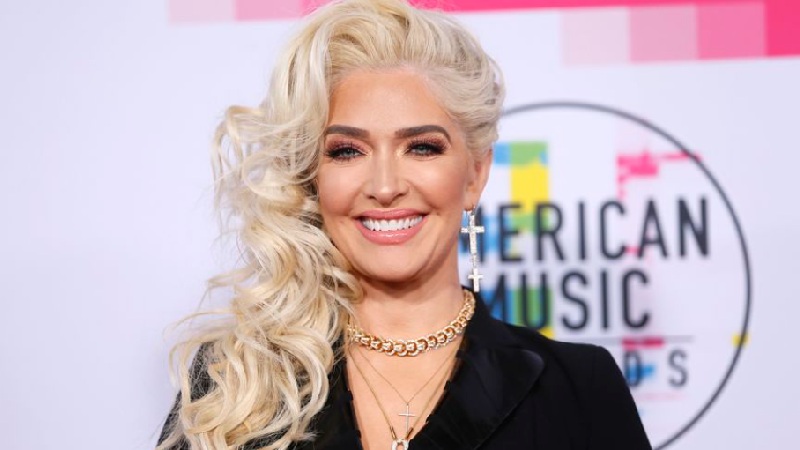 A bankruptcy trustee overseeing the estate of Tom Girardi's defunct law firm has dropped her opposition to allowing a lawsuit against Girardi's estranged wife, "Real Housewives of Beverly Hills" star Erika Jayne Girardi, ahead of a key Tuesday hearing.

Chapter 7 trustee Elissa Miller said in a Thursday filing she has no objection to Chicago law firm Edelson pursuing its own claims that Erika Girardi used misappropriated settlement funds obtained by her husband's law firm to fund a "glitz-and-glam" lifestyle.

US Bankruptcy Judge Barry Russell has scheduled a Tuesday hearing on whether to allow Edelson's lawsuit to proceed in Chicago federal court.

The move is a notable reversal for Miller, who last month argued that allowing Edelson's lawsuit to proceed against Erika Girardi would disrupt her administration of the Girardi Keese estate.

Edelson PC's lawsuit against both Girardis, which said they used settlement funds meant for the families of victims of the 2018 Lion Air crash for themselves, triggered a flood of claims by Girardi's former partners and others that forced Girardi and his firm into bankruptcy. Edelson's claims against Tom Girardi and Girardi Keese have been stayed due to the bankruptcy proceedings.

"The further this moves away from a reality TV atmosphere into courts of law, the closer we will be to uncovering the truth," Edelson partner J Eli Wade-Scott said in a statement. "We’re gratified that we’re on that path and we’ll be getting into real discovery."

Miller is also substituting the special litigation counsel tasked with investigating whether Girardi Keese assets were fraudulently transferred to the reality star. Miller on Thursday said it was in the estate's "best interests" to swap out Ronald Richards, of Ronald Richards & Associates, for Larry Gabriel, a Los Angeles-based partner at Jenkins, Mulligan and Gabriel.

Miller declined to comment. Richards said he and Miller agreed it was in the estate's best interests for him to leave the role.

Erika Girardi, represented in the bankruptcy by Evan Borges from Greenberg Gross, has opposed Edelson's bid to unfreeze the Chicago lawsuit. Borges said in an email that Edelson's lawsuit will cause "unnecessary expenses for everyone" and should be dismissed.

Attorneys for Tom Girardi and Girardi Keese have acknowledged in federal court that the settlement funds at issue in the Edelson lawsuit were not distributed. Erika Girardi has not responded in that case, nor have attorneys entered appearances for her.