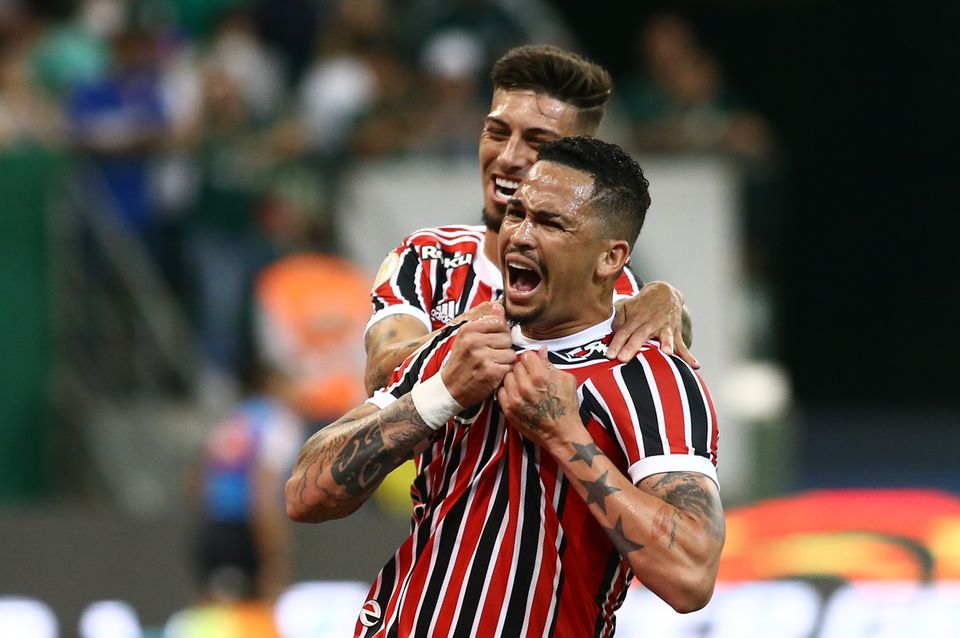 Sao Paulo took a big step towards securing their top flight status for another year when they beat Palmeiras 2-0 in Brazil’s Serie A on Wednesday.

The result lifted the club into 14th place on 41 points, five clear of the relegation zone with five matches remaining.

Palmeiras fielded several second-string players and rested some regular starters ahead of their Copa Libertadores final versus Flamengo on Nov. 27.

They fell behind after 24 minutes when Gabriel Sara curled a fine shot into the far corner of the net from 25 meters out.

Luciano Neves made it two 16 minutes into the second half when he took advantage of a mistake by Patrick de Paula to seize possession and fire home from the edge of the penalty box.