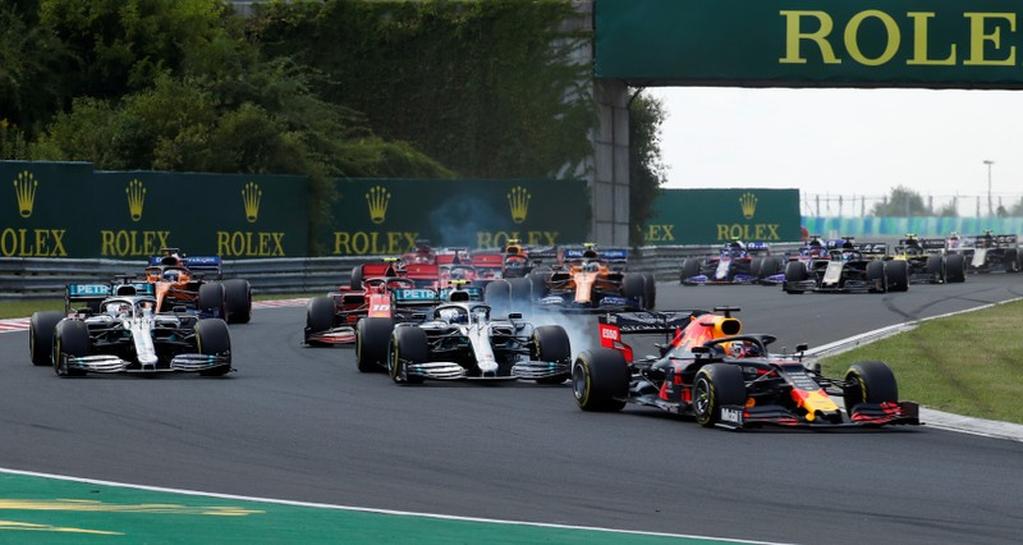 Formula One statistics for Sunday's Qatar Grand Prix, the 20th race of the 22-round world championship.

No previous race held there.

The circuit has hosted MotoGP since 2004, becoming a night race in 2008 when it also opened the season.

Qatar has signed a 10-year deal to host Formula One from 2023, after the 2022 soccer World Cup. A new circuit could be used from then.

The 5.4km Losail layout is fast and flowing and features 16 medium and high-speed corners.

The main straight is more than one km long and the surface is expected to be abrasive, which could mean high tyre wear. Overtaking could be tricky, with only one zone for the drag reduction system (DRS) to operate in.

Weather conditions will be warm and similar to what teams are used to in Abu Dhabi.

Qatar will be the 36th country to host Formula One.

Hamilton has a record 101 career victories, of which 80 have been with Mercedes, from 285 starts. He has been on the podium 179 times.

Hamilton has a record 101 career poles and has won 59 times from pole. Team mate Valtteri Bottas has had four poles in 2021.

Verstappen has been on pole nine times in 2021, while Ferrari's Charles Leclerc was fastest in Azerbaijan and Monaco qualifying. McLaren's Lando Norris was on pole in Russia.

Verstappen is 14 points ahead of Hamilton. Mercedes lead Red Bull by 11 points.

Hamilton and Bottas have now won 58 races as Mercedes team mates, matching the record set by Michael Schumacher and Rubens Barrichello at Ferrari from 2000-05.