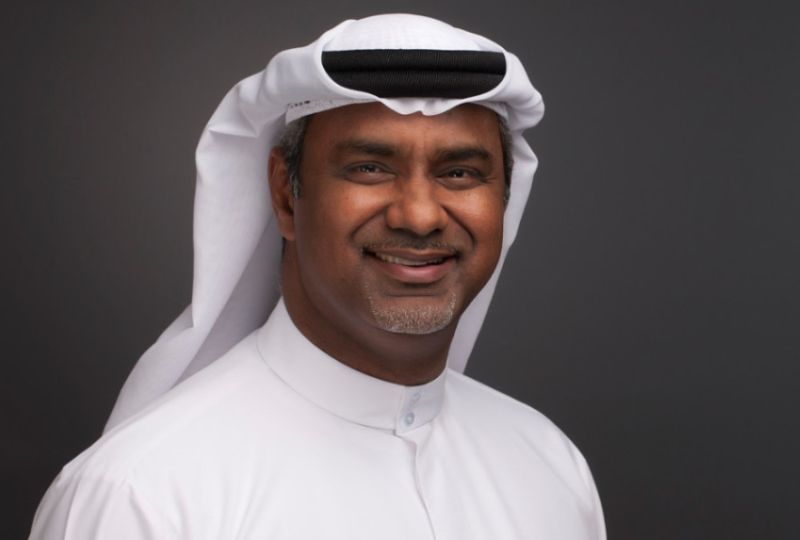 DUBAI: Global supply chain constraints will continue to hit freight movers until at least the end of next year and could stretch beyond 2022 as logistics companies struggle with labour shortages amid booming demand, Emirates’ cargo boss said.

A shortage of freight space and manpower as a result of the pandemic compounded by a rapid recovery in demand has jammed seaports and airports and led transport costs to skyrocket.

“It’s not something that will disappear overnight,” Emirates SkyCargo Divisional senior vice-president Nabul Sultan said at the Dubai air show.

“I believe honestly it’s going to be at least another year or two if not more ... I think it is going to go beyond 2022,” he said. “There are huge logistical challenges that are out there.”

A vast amount of air freight globally is typically moved around by passenger jets, many of which airlines continue to keep grounded as travel demand gradually returns.

At Emirates, the passenger jet fleet accounts for about 70 per cent of its total cargo capacity, according to Sultan.

Emirates, the world’s largest international carrier based on seats and distance flown, has stripped the seats out of 16 Boeing 777-300ER passenger jets, temporarily transforming them into “mini-freighters” to cater to booming cargo demand.

Emirates this week announced it would permanently convert at least four of its older 777-300ER jets into freighters. In addition to the “mini-freighters,” it is also operating some cargo-only flights using passenger jets that still have seats.

Emirates will receive converted freighters roughly every five to six months starting from the fourth quarter in 2023, Sultan said, though it hopes the time frame will reduce to nearer four months. The Dubai state-owned carrier would likely more than double its freighter fleet from 10 to over 20 aircraft by 2030, he said, and is evaluating the new Airbus A350 and Boeing 777X freighters.

Sultan said demand for air freight was expected to remain high over the coming years, in part driven by a rise in online shopping, though was concerned a new wave of Covid-19 infections in Europe could add further disruptions if governments enforced lockdowns.

But with many airlines having downsized and some collapsing during the pandemic, Drew said rates were unlikely to fall to 2019 levels at least for another three to four years.