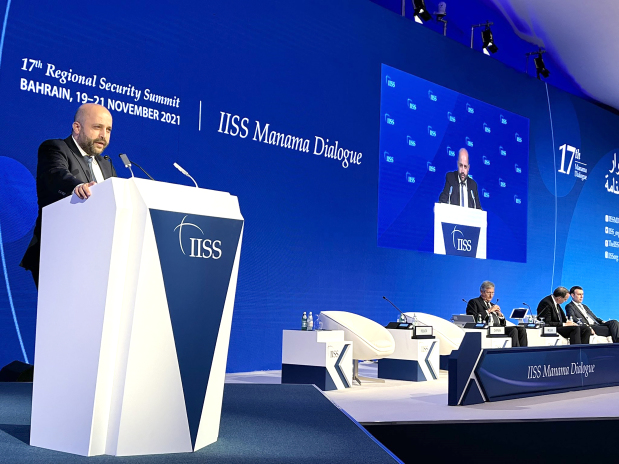 Dr Hulata
FOR the second year in a row, a senior Saudi royal slammed Israel for its hypocritical stance on regional stability and nuclear non-proliferation. Saudi Prince Turki Al Faisal Al Saud, former ambassador to the US and the UK, called on the Jewish state to join the Arab Peace Initiative if it was serious about stability in the region .