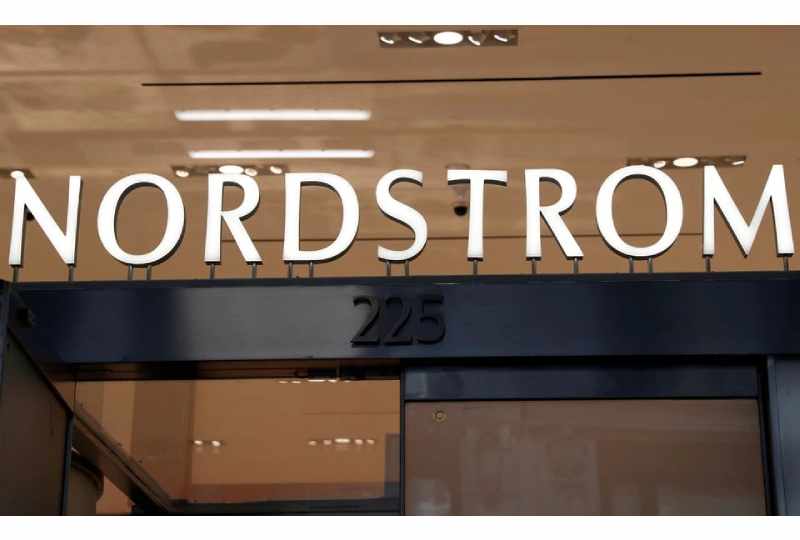 A Nordstrom department store in a Los Angeles mall on Monday night became the latest target in a string of "smash-and-grab" robberies that have hit luxury retailers in California and Illinois as the holiday shopping season approaches, Gloria Tso reports.

A Nordstrom department store in Los Angeles on Monday became the latest target of a wave of robberies.

The "smash and grab" robberies - often involving dozens of people - have seen thieves breaking into high end retailers and making off with expensive goods.

As the holiday shopping season nears, video of the robberies have flooded social media, showing masked figures breaking into stores during the night and running out with bags of merchandise, and fleeing in cars idling outside.

The Los Angeles Police Department said it had taken three suspects into custody after Monday's burglary, and local reports say as many as 20 may have been involved.

Luxury stores like Louis Vuitton and Burberry were also robbed, according to media reports.

California Governor Gavin Newsom has directed the state Highway Patrol to increase their presence near major retail areas, and some brands have announced plans to heighten security.