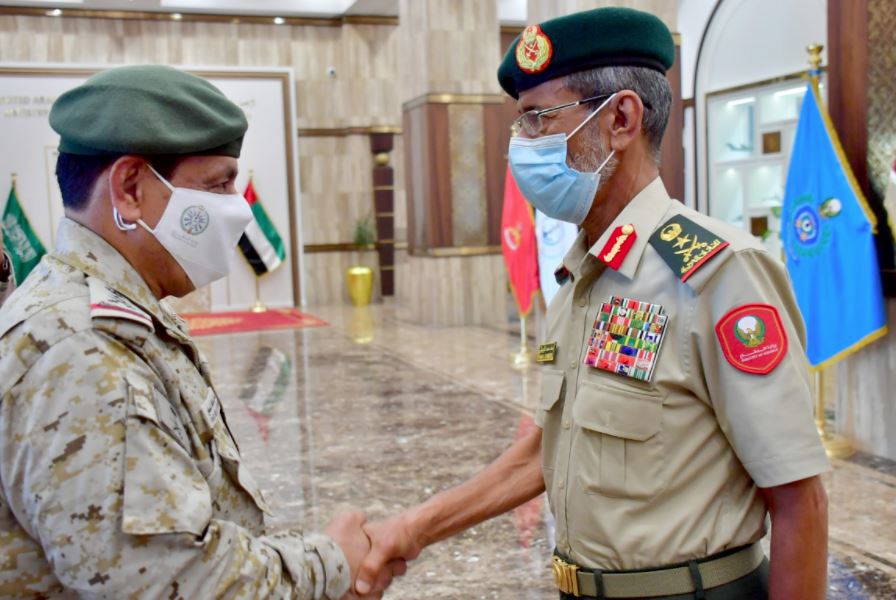 Lt. General Al Rumaithi welcomed Al Mutair, and both sides discussed the ongoing close relations between the UAE and Saudi Arabia, as well as ways of reinforcing them, amidst the development witnessed by their overall bilateral ties.

During the meeting, which was attended by several armed forces officers from both sides, they exchanged views on military issues of mutual concern.

The meeting took place under the framework of the mutual consultation and coordination between fraternal Gulf Cooperation Council (GCC) member countries in all domains, especially in the military field in light of the circumstances witnessed by the region.