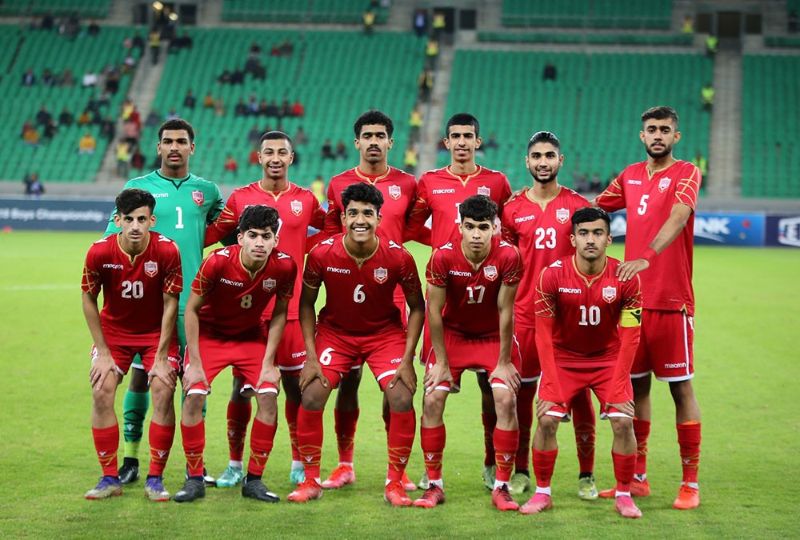 Bahrain are currently on four points after a win against Palestine in their first match and a draw with Kuwait.

Kuwait lead the group with seven points, Iraq are on six, and Palestine and Yemen are on three points each.