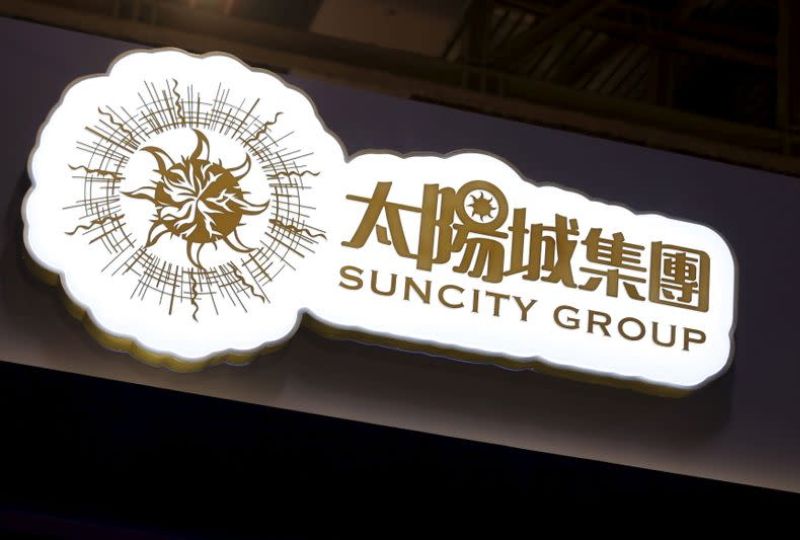 HONG KONG - Macau police have arrested 11 people in an investigation into an illegal gambling and money laundering syndicate, according to an official WeChat account, a day after junket mogul Alvin Chau was questioned at a Macau police station.

It was not clear if this was Alvin Chau, who was listed as 46 in March when Suncity Group Holdings Ltd, of which he is chairman, published its 2020 results.

He is the founder of a separate legal entity also called Suncity, the special administrative region's biggest junket operator, which operates VIP gambling rooms across Asia. Junket operators are go-betweens who bring high rollers to play at casinos, extending them credit and collecting on their debts.

People involved in the case acknowledged the group had operated gambling websites or telemarketing activities in other places, Macau police said in the WeChat statement.

Authorities in the eastern Chinese city of Wenzhou said on Friday an investigation had found Alvin Chau formed a junket agent network in the mainland to help citizens engage in offshore and cross-border gambling activities.

The Macau government said on Saturday that he was taken to the police station for questioning, based on earlier evidence and after it received a notification about the arrest warrant from the mainland authorities.

GGRAsia, a news outlet on the Asia casino industry, quoted a Suncity spokesperson as saying by email early on Saturday: "All businesses are normally operating in accordance with the law and under the supervision of the Macau Special Administrative Region Government."